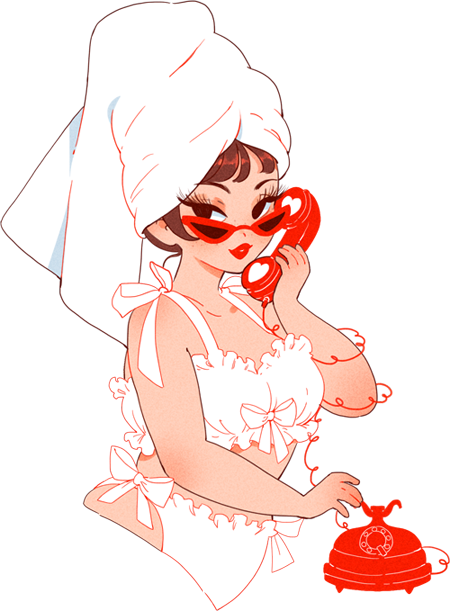 Between The Covers is a regular feature of Pop! Goes The Reader in which I review and feature novels in the adult romance genre. 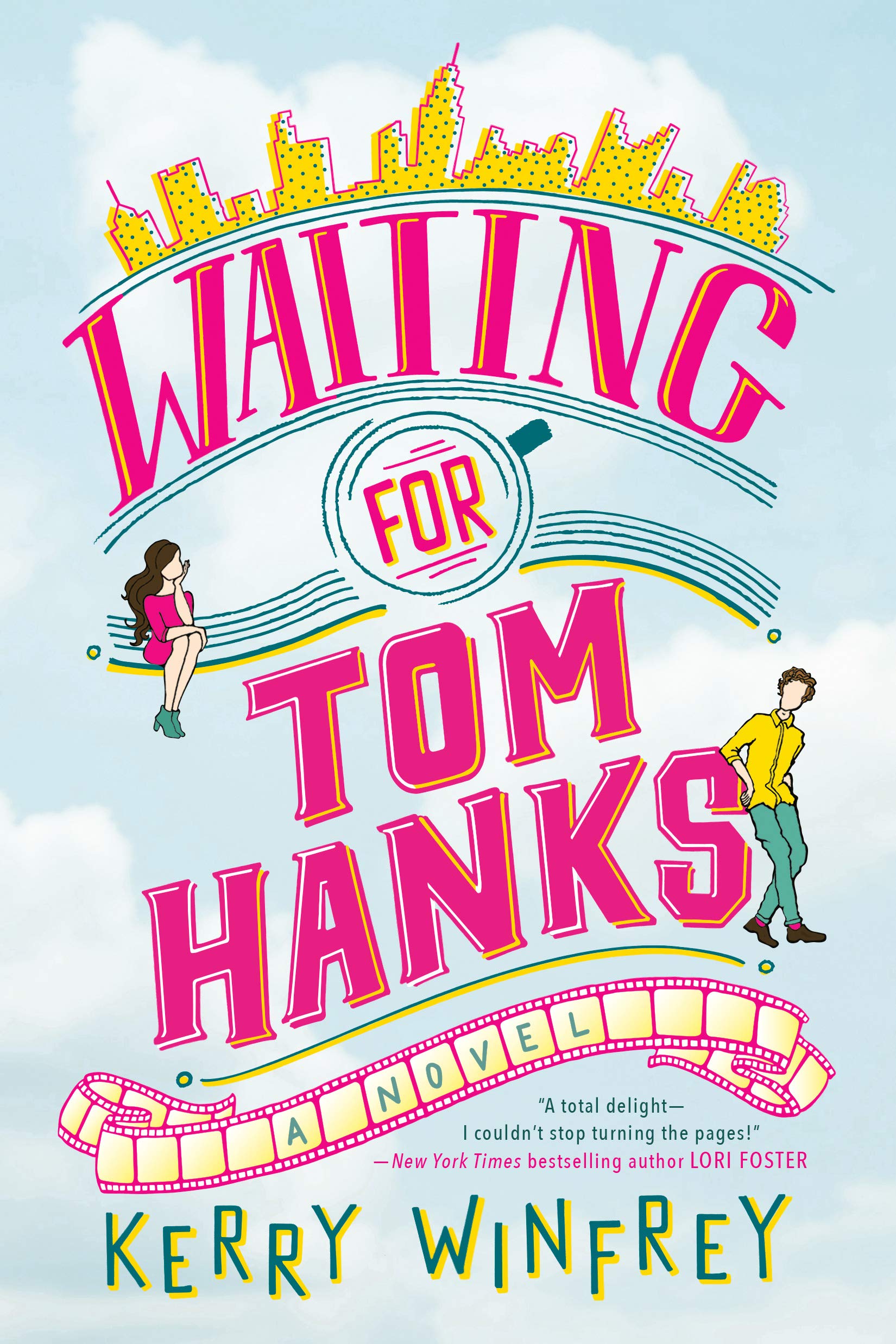 A rom-com-obsessed romantic waiting for her perfect leading man learns that life doesn’t always go according to a script in this delightfully charming and funny novel.

Annie Cassidy dreams of being the next Nora Ephron. She spends her days writing screenplays, rewatching Sleepless In Seattle, and waiting for her movie-perfect meet-cute. If she could just find her own Tom Hanks — a man who’s sweet, sensitive, and possibly owns a houseboat — her problems would disappear and her life would be perfect. But Tom Hanks is nowhere in sight.

When a movie starts filming in her neighborhood and Annie gets a job on set, it seems like a sign. Then Annie meets the lead actor, Drew Danforth, a cocky prankster who couldn’t be less like Tom Hanks if he tried. Their meet-cute is more of a meet-fail, but soon Annie finds herself sharing some classic rom-com moments with Drew. Her Tom Hanks can’t be an actor who’s leaving town in a matter of days…can he?

Because I have it all: The sympathetic backstory, the montage of humiliations minor and major, unrealized career aspirations, the untamed pre-makeover hair. But still I wait. Single, lonely, Hanks-less.”

Twenty-seven-year-old Annie Cassidy has spent her life waiting to meet her Tom Hanks. Not the real man, of course, though he seems perfectly lovely, if a little too old for her. No, Annie is searching for the Tom Hanks she fell in love with in the movies – The man who promised Meg Ryan bouquets of sharpened pencils in You’ve Got Mail and spoke lovingly of his deceased wife as the world listened on in Sleepless In Seattle. Having been raised watching When Harry Met Sally, While You Were Sleeping, Pillow Talk and more, for Annie, Tom Hanks is a less of a person, and more of an ideal; the eventual promise of a quirky, unconventional love story complete with a meet-cute and a happily ever after with the charming, non-threatening boy next door who loves her unconditionally (and who preferably owns a houseboat). Unfortunately, while she notes that she does have the ‘sympathetic backstory’ of a typical heroine, having lost both her parents at a relatively young age, Annie’s life is anything but what dreams – or romantic comedies – are made of. Annie is a freelance writer who supports herself penning articles on subjects like at-home hemmorrhoid relief and how best to freshen up one’s diaper pail, but dreams of one day writing and working on the movies that have fundamentally shaped her life. When a big-budget romantic comedy arrives to film in her neighbourhood in Ohio, and Annie secures a position as the director’s assistant, Annie and her best friend, Chloe, become convinced that this is the opportunity Annie’s romance-loving heart has been waiting for to make her dreams come true, even if it means dealing with the teasing attentions of the movie’s star, Hollywood hearththrob Drew Danforth. Waiting For Tom Hanks is a sweet, candy-coated love story that fans of the romantic comedy will be sure to appreciate.

Romantic comedies are an integral part of Annie’s life, having been both a source of hope and comfort when she needed it most, and one of the few ways she’s able to remain connected to her mother, who shared Annie’s love of the genre. Despite this, however, Annie is eventually forced to question whether her quest for a Nora Ephron-worthy love story has been as harmful as it has been helpful. While her mom taught her that a deep and abiding love was possible and even attainable, Annie seems to have difficulty truly believing she is worthy of this, despite her protestations to the contrary. For example, Annie’s insecurities cause her to initially distrust Drew’s true intentions; After all, as an actor, isn’t he paid to be charismatic and make people fall in love with him? Annie’s obsession with and reliance on romantic comedies also causes her to act as a bystander in her own life, never challenging herself to take a risk or step outside of her comfort zone if something or someone do not adhere to the romantic comedy structure around which she has shaped her life. It is this journey of self-discovery that Annie undertakes over the course of the novel, as she reconciles what she believed she always wanted with what she truly needs. After all, the course of true love never did run smooth…

Kerry Winfrey once tweeted that she doesn’t write stories with villains, but rather stories where every character is simply trying to do their best. While Winfrey was likely kidding, there is some element of truth to this statement, and it’s one of things I love most about this author’s writing. In Waiting For Tom Hanks, Winfrey creates a world filled with warm, gentle, genuinely funny people who all want the best for one another. It’s a world where even the most offbeat character, who doesn’t drink hot liquids and enjoys the occasional half-eaten bagel from the dumpster, is shown to be deserving of his own happily ever after, even if it isn’t with our heroine. There is an earnest sincerity to everything that this author creates that is completely devoid of cynicism or unnecessary cruelty. At a time when genuine kindness seems in woefully short supply, Waiting For Tom Hanks is a charming reminder that sometimes there’s nothing better than a grand gesture complete with an airport, a group of dear friends, and the staunch belief that in the end, everything will be okay. Because in Kerry Winfrey’s world, it truly always is.