Cover Reveal: All The Lonely People by Jen Marie Hawkins 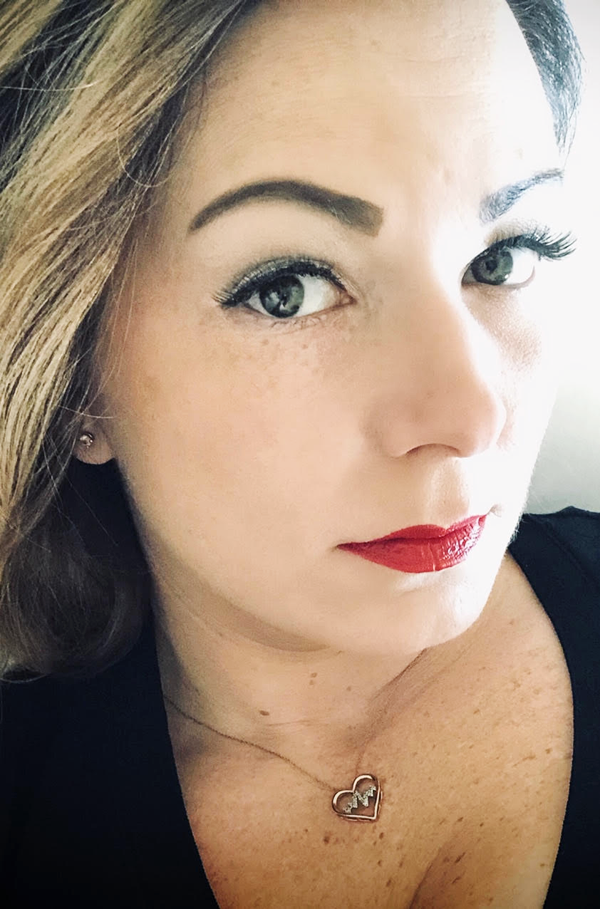 Jen Marie Hawkins is a nurse-turned-writer. She writes books for young adults and the young at heart. She is a creative writing coach for Author Accelerator, and her short works can be found in literary magazines including the Decameron Journal. Two of her novel-length manuscripts have been finalists for the YARWA Rosemary Award and the RWA Maggie Award.

Originally from South Carolina, she now resides in the Houston, Texas area with her husband, two sons, and enough animals to qualify her home as a wildlife center. When she isn’t reading or writing stories sprinkled with magic, you can find her cuddling her boys and daydreaming about traveling the world.

Thanks so much to Pop! Goes the Reader for hosting the reveal for All The Lonely People!

Although designing my own cover has always been an item on my Writer’s Bucket List™, that was not my intention when I first designed the concept. I was in the middle of an overhauling revision for my literary agent, who is the goddess of patience, and part of that process meant deciding which scenes were central to the themes of the book, and which ones were extraneous and needed to be cut. So naturally, rather than painfully killing my darlings, I decided to use revision time to design a cover.

This proved to be more than a procrastination technique, though, because it forced me focus on what the title meant to me. There is one scene in the book that takes place at the famous crosswalk on Abbey Road. It’s a turning point for Jo, and also for her relationship with Henry. Through a camera lens, they begin to really see people — their precise details, their joys and sadnesses and imperfections — and as they make this discovery, they begin to see each other, too. There is something about the not-quite-developed shot of Abbey Road that captures the bittersweet emotion of the scene and conveys the overall theme of the story.

Once I designed the concept, I pasted it into the first page of the manuscript so that I could refer to as I revised. I asked myself when approaching each scene: does this scene contribute to that overall theme in some way? If not, I cut it. Having that visual aid really helped me power through a tough revision. When Owl Hollow offered publication, the image was still pasted on page one. They loved it so much they expressed interest in using the concept as the final cover, which thrilled me. I am so very grateful to the team at Owl Hollow, who deeply understood my vision for this book, and took the rough draft of the original image and improved it tenfold to make it into a final cover. It means so much to me to get to share this piece of my heart with you all! 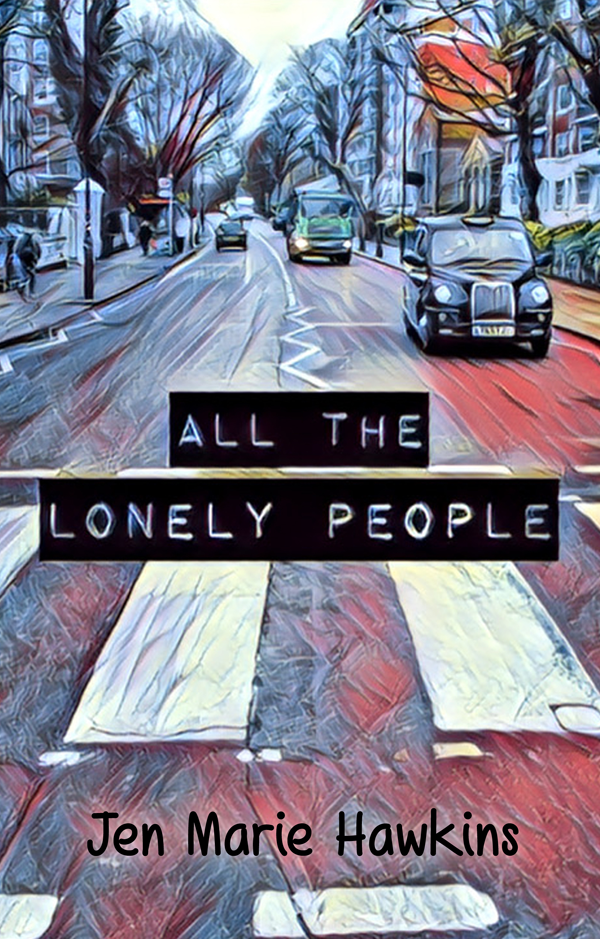 A love letter to the Beatles, for fans of Love and Gelato and Everybody Sees The Ants.

When 17-year-old Jo Bryant lost her father three years ago, he began appearing to her in dreams, beckoning her to the grave of Eleanor Rigby. This isn’t the weird part, since he was the lead singer of an internationally acclaimed Beatles cover band. What’s weird is that she’s almost certain he isn’t really dead. Jo has long wondered about her father’s past and his mysterious death in a London hotel, but she can’t shake the feeling that something’s being kept from her. So when her mother offers to do a “kid swap” with a London friend, Jo leaps at the opportunity to go overseas for the summer, under the pretext of scoping out colleges.

Once in London, Jo meets Henry, a broody, Beatles-hating photographer who understands what it’s like to lose a parent. He gets on her last nerve, but he’s into an intriguing mix of quantum physics and pseudoscience. Soon, Jo realizes that Henry might have the key to finding her father. Armed with an atlas of Britain’s supernatural ley lines and a tenuous friendship, Jo and Henry set out to follow a breadcrumb trail to the grave, which just so happens to sit on one of the most powerful ley lines in Liverpool. But Henry’s family has dark secrets of their own, and the truths they must unravel could destroy who they thought their parents were, and what they’ve grown to mean to each other.