Cover Reveal: The Namer of Spirits by Todd Mitchell 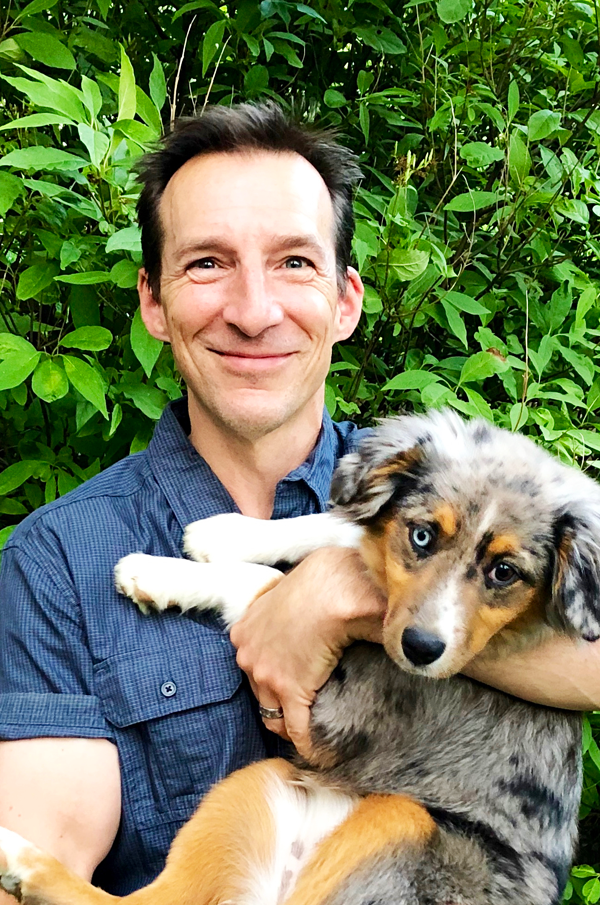 Currently, Todd serves as Director of the Beginning Creative Writing Teaching Program at Colorado State University. He lives in Fort Collins, Colorado with his wife, dog, and two wise daughters. He loves speaking with readers and writers of all ages, and often does author visits to schools (in-person and virtually).

But the thing you might not guess at from the cover or summary, is that this book was inspired by real events reported on in an investigative series done by NPR. The series documented how poverty is being used by corrupt officials in Brazil to drive illegal rainforest destruction. In those reports, Lulu Garcia-Navarro said, “The poor are the tip of the spear that pushes civilization forward into the wilderness.” That quote, and the complex reality it conveys, planted the seed that blossomed into this engaging exploration of some of the most critical environmental and social conflicts we face.

Fantasy gives us a vital way to understand reality. And stories that speak to us shape the ways we think and act. It’s my hope that those who journey into the cloud forest with Ash and Fen will not only enjoy a thrilling story, they’ll gain a greater understanding of what’s causing rainforest destruction in our world and how to stop it. 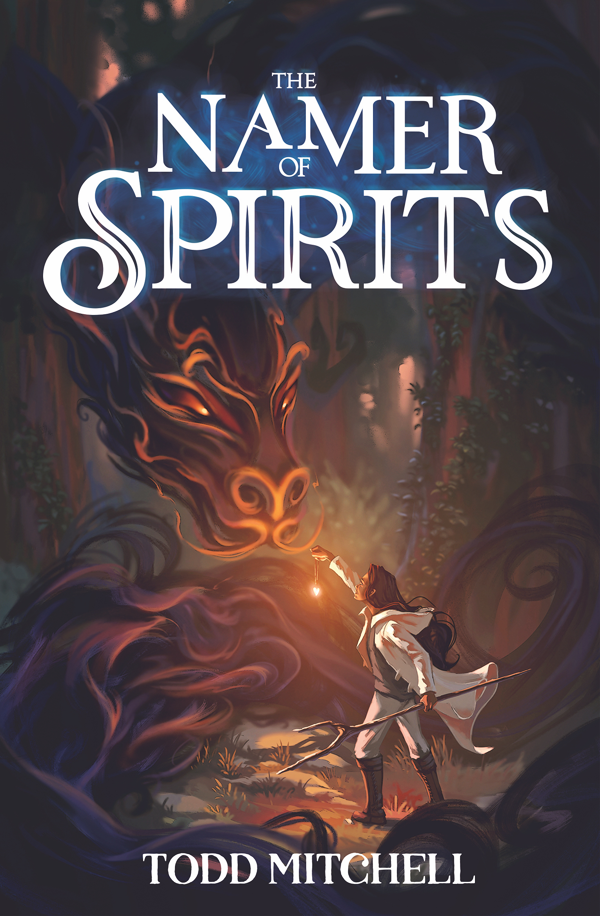 Twelve-year-old Ash Narro is often teased for naming and talking to dolls, sticks, and other objects like her trusty carpetbag, Wayfarer. But lately things in her small frontier village have been getting much harder for Ash. An ongoing drought, increased attacks from the forest-dwelling dao fora, and stormy assaults from the mysterious shape-shifting illwen have brought out the worst in the frightened villagers. Even Ash’s mom isn’t acting like herself anymore.

One night, during a terrible illwen attack, Ash sneaks out and discovers that she can tame the raging illwen by giving them a true name. After forming unlikely friendships with an illwen she names Puppy, and with Fen, the dao fora boy who’s been taken prisoner by her village, Ash is called a traitor to her people. Together, Ash, Fen, and Puppy, must journey into the heart of the forest to discover what caused things in her village, and in Fen’s forest, to go so horribly wrong.

The perils of deforestation and the magic of friendship are explored through a fantastical adventure involving giant mistcats, tempestuous forest spirits, and a girl with a special gift for speaking the words that shape what things become.