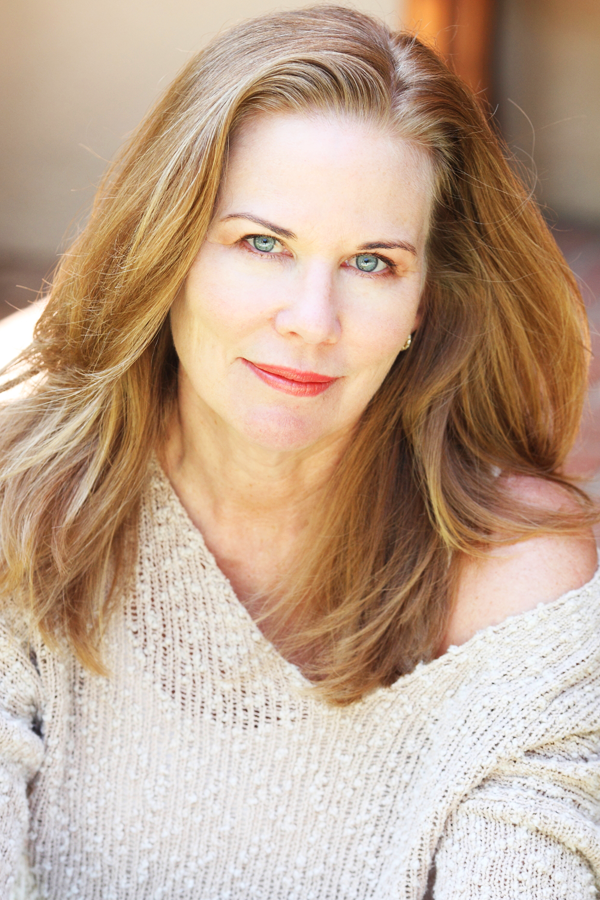 A native of Los Angeles, Kes Trester’s first job out of college was on a film set, though the movie’s title will remain nameless because it was a really bad film. Really.

Kes produced a couple of independent films, both award-winners on the festival circuit, before segueing into television commercials. As head of production for a Hollywood-based film company, she supervised the budgeting and production of nationally broadcast commercials (celebrities, aliens, talking animals!) and award-winning music videos for artists such as Radiohead, Coldplay, and OKGO (more celebrities, aliens, and talking animals!).

Kes’ contemporary novels are cinematic, fast-paced, and above all, fun. Her well-received debut novel, the young adult boarding school thriller A Dangerous Year, has been optioned for film/television. She is a four-time Pitch Wars mentor and an SCBWI Susan Alexander Grant award winner. When she’s not writing, she can usually be found in the company of an understanding husband, a couple of college-age kids, and a pack of much-loved rescue dogs.

I love writing about smart and capable young women who are continually pushed past their limits, only to emerge from the fire a more finely-honed steel. In The Nine: Origins Blake Wilder is an eighteen-year-old clairvoyant whose visions reveal the most traumatic moments in other people’s lives. Having seen so much of the darker side of human nature, she’s nobody’s fool, but she still must navigate the same obstacles as the rest of us. Can that pretty face be trusted? How far can a friendship bend before it breaks? Is it possible to open your heart despite knowing the many ways it can be betrayed?

As Blake is lured into The Nine, an ancient society populated by those with a variety of paranormal gifts and agendas, she will discover a savage world ruled by magic, power, and passion. A killer walks among them, and she will be forced to fight for her life, her future, and the destiny of The Nine.

The beauty of writing a multi-book series is I get to nibble popcorn while watching my characters lust, love, battle, scheme, and rack up the body count. I can’t wait for you to meet Blake along with those who love her, hate her, plot against her, and, sometimes, will do anything to possess her. 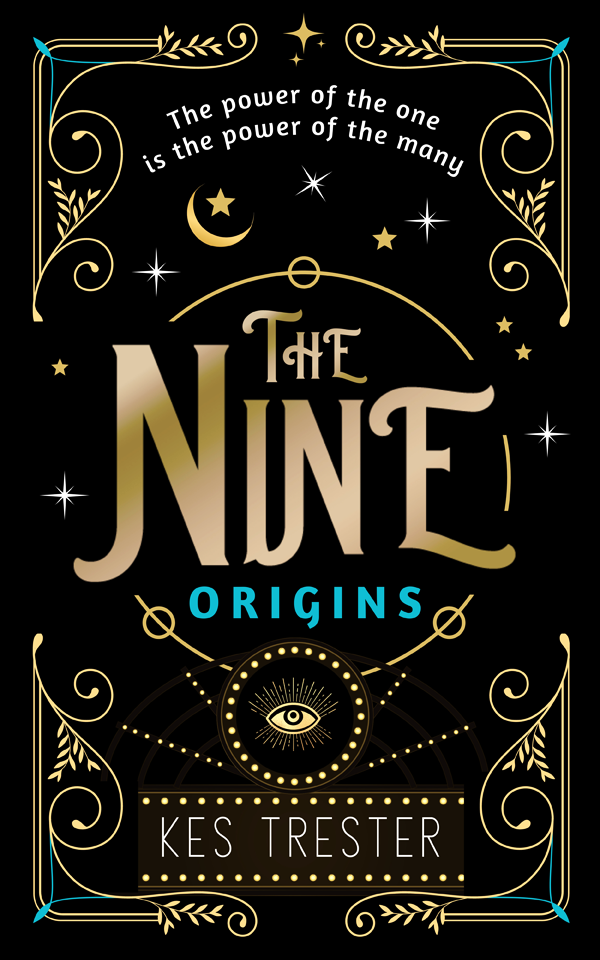 Eighteen-year-old Blake Wilder usually hides her ability to see pivotal moments in other people’s pasts and futures, but when a premonition compels her to save a classmate’s life, she’s drawn into a centuries-old paranormal society on the brink of civil war.

As she struggles to find her way within a world of political intrigue and shifting alliances, her path is complicated by a budding romance with Nicholas, the chancellor’s son, and her attraction to Jessie, a man who makes up the rules as he goes. However, Blake will soon learn the truism that all is fair in love and war, especially when power is at stake.

When she witnesses a series of bizarre murders that have not yet occurred, it’s not long before the killer learns of her visions. Blake must decide whether to trust her head or her heart in a race to unmask the murderer before she is the next to die.