Cover Reveal: The Patron Thief of Bread by Lindsay Eagar 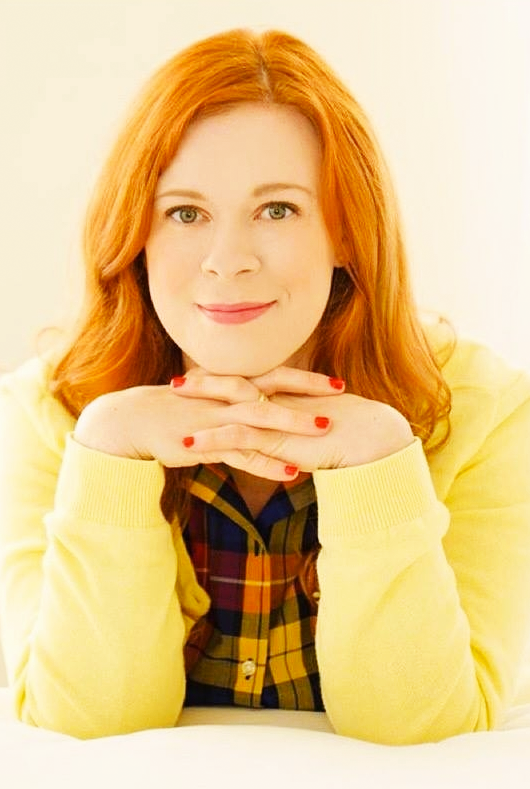 Lindsay Eagar is the highly acclaimed author of three previous middle-grade novels: Hour of the Bees, Race to the Bottom of the Sea, and The Bigfoot Files. She lives in the mountains of Utah with her husband and their two daughters.

The first time I ever jotted down the idea of a sentient gargoyle grumbling from his rooftop about how the pigeons were annoying and the nuns were too loud was sometime in 2012.

I pictured a rump made of stone, facing the sunset. I imagined the gruff, frowning face of a gargoyle and thought of disgruntled old men. I wrote down a few lines in a notebook in his voice: “All I wanted was to be left alone.” “When it rains, gargoyles are the first to know.” “Only one gargoyle on the roof of the unnamed cathedral faces west, which means only one gargoyle can see this sunset.”

Ideas tend to come to me all at once, like an avalanche. As soon as I heard the gargoyle in my head, I knew he’d be a witness to something important from his rooftop perch. I knew there would be a street gang of orphaned kids, a la Oliver Twist, thieving to survive the harsh world of a medieval village. I knew there would be a quiet, unremarkable little girl who was placed in a bakery apprenticeship to steal bread and coin.

I had the whole thing planned and ready in my head by the time I finished writing down the idea…and then the idea sat. It sat and waited for another four years.

In 2016, I had just launched Hour of the Bees, had a wedding, and had a baby. I had more books under contract and plenty of deadlines, both editor- and self-imposed. I had my dream job, and all the momentum in the world to keep doing what I’d always wanted to do — sell my stories to any suckers who would trade me stories for bread.

In truth, I had much more than that. I had a bad case of postpartum anxiety that stole my sleep. I had a very clingy newborn who wanted to nurse ’round the clock. I had (at the time) undiagnosed ADHD and a hyperactive mind that wanted to go, go, go…even when I should have been resting.

I probably should have rested.

But instead, in the lonely stretches of nighttime nursing and the stilted, unproductive moments that make up the reality of a mother of an infant, I reached for a clean notebook.

I had deadlines, yes. But I couldn’t resist the escape that comes with pressing pen to paper, bringing forth a new world, and the gargoyle, Duck, Gnat, Griselde Baker, all of them spilled out from my head into my notebook.

No one needed this book. It wasn’t yet acquired, and no one really knew about it — it was my secret respite, and I wrote it bit by bit, a paragraph or a page at a time over many weeks. I only needed it to be a comfort for me. Something cozy. Warm. 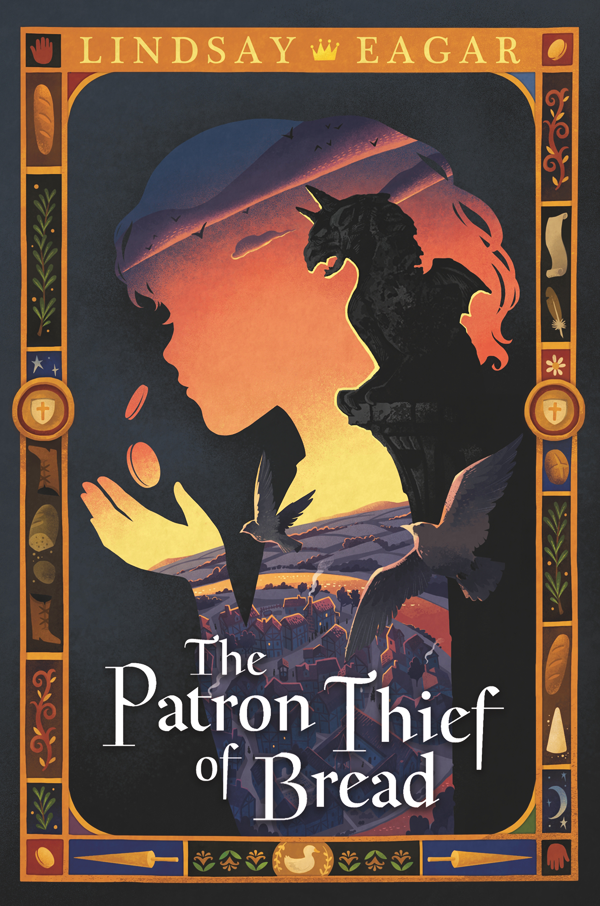 Fished from the river as an infant and raised by a roving band of street urchins who call themselves the Crowns, eight-year-old Duck keeps her head down and her mouth shut.

It’s a rollicking life, always thieving, always on the run — until the ragtag Crowns infiltrate an abandoned cathedral in the city of Odierne and decide to set down roots. It’s all part of the bold new plan hatched by the Crowns’ fearless leader, Gnat: one of their very own will pose as an apprentice to the local baker, relieving Master Griselde of bread and coin to fill the bellies and line the pockets of all the Crowns. But no sooner is Duck apprenticed to the kindly Griselde than Duck’s allegiances start to blur.

Who is she really — a Crown or an apprentice baker? And who does she want to be? Meanwhile, high above the streets of Odierne, on the roof of the unfinished cathedral, an old and ugly gargoyle grows weary of waiting to fulfill his own destiny — to watch and protect.

Told in alternating viewpoints, this exquisite novel evokes a timeless tale of love, self-discovery, and what it means to be rescued.