Giveaway: Gimme Everything You Got by Iva-Marie Palmer 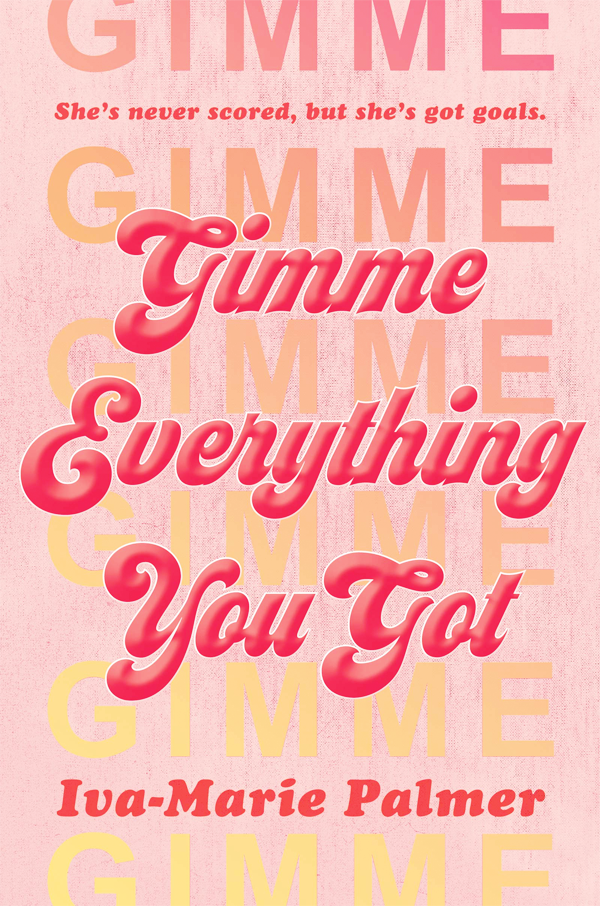 Back in July, I shared a list of Pop! Goes The Reader’s Most-Anticipated YA Books Being Published July-December 2020 and made sure to include Gimme Everything You Got by Iva-Marie Palmer, which I’ve been dying to read since I first learned about it! That’s why I’m so thrilled and excited to have partnered with Iva-Marie today to offer two readers an exclusive opportunity to win signed copies of Gimme Everything You Got from the author herself!

Please read on to learn more about Gimme Everything You Got including a fascinating note from the author about the book’s origins and inspiration and to enter for a chance to win one of two signed copies!

It’s 1979 — the age of roller skates and feathered bangs, Charlie’s Angels and Saturday Night Fever — and Susan Klintock is a junior in high school with a lot of sexual fantasies…but not a lot of sexual experience. No boy — at least not any she knows — has been worth taking a shot on.

That is, until Bobby McMann arrives.

Bobby is foxy, he’s charming…and he’s also the coach of the brand-new girls’ soccer team. Sure, he’s totally, 100 percent, completely off limits. Sure, Susan doesn’t stand a chance. But that doesn’t mean she can’t try out for the team to get closer to him, and Susan Klintock has always liked a challenge.

Between the endless drills and grueling practices, Susan discovers something else: She might actually love soccer. But being a part of the first girls’ team at school means dealing with other challenges.

As friendships shifts, she finds her real passions might lie in places she didn’t expect when the season began — and that discovering who she is will mean taking risks, both on and off the pitch. 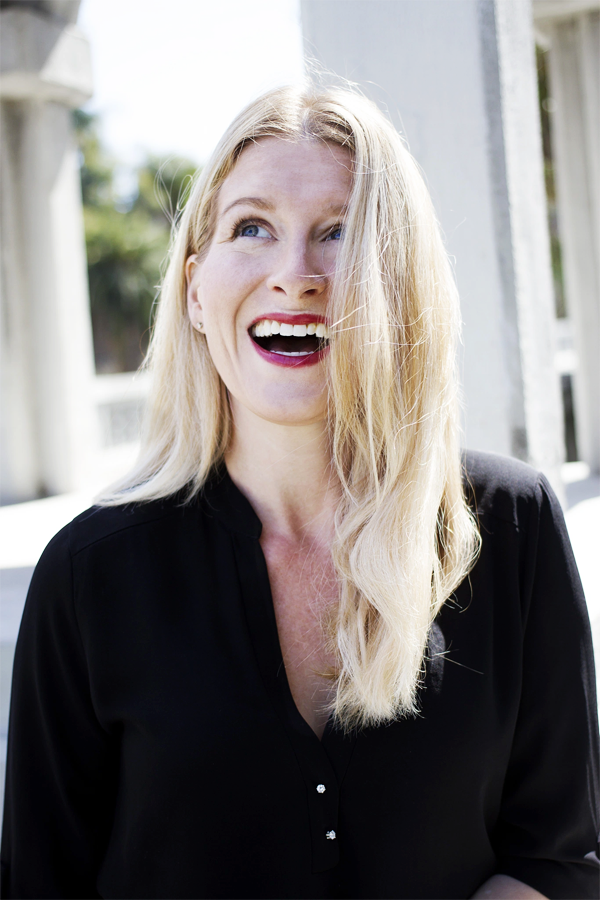 Iva-Marie Palmer has written professionally for more than half her life, but has never been satisfied with her ABOUT ME pages. She has learned to say that this is because she defies branding. (Also, that she’d much rather know about you.) But if she had to lock in a few solidly “about her” things, she’d say she has a lifelong commitment to reading, candy, and things that are fun, but believes the word “fun” cuts a wide swath so that fun could include everything from roller skating to psychological thrillers.

She is the author of the middle grade series Gabby Garcia’s Ultimate Playbook, and the young adult novels The End Of The World As We Know It, Romeo, Juliet, and Jim (with Larry Schwarz), The Summers, and Gimme Everything You Got

She lives in Burbank, California, with her husband and two sons, all of whom are fun.

When I was seventeen, the age my main character Susan Klintock is in my novel Gimme Everything You Got, I was captain (well, a co-captain) of my school’s cross country team, a fact that sometimes surprised people who met me. Maybe because in so many other ways, I wasn’t the stereotypical jock: I loved wearing skirts and combat boots and lots of rings; I was more likely to be caught carrying around a backpack filled with books than a duffel of sports equipment; I made laps of the mall as frequently as I did laps of the track and, maybe most tellingly, I was still so bad at volleyball in gym class that sometimes our gym teacher would be on whatever team I was on as a sixth player to make up for the fact of my presence (and my terrible serves).

But, yep, I was captain of the team, and later an MVP, and I was actually decent at it. Some days, even great. Not to mention, I loved it. Running races through the forest preserves of Chicago’s south suburbs was markedly different from how I spent a lot of my time but when I was competing, and running in general, I was wholly myself. I could be the impossibly polite Hallmark clerk at my mall job most days, but I was a determined and maybe even scary competitor when race day came.

We all have the spirit of an athlete in us, even if we have never played a sport in our lives, are not great at sports, or maybe like me should only play sports that require no equipment and minimal hand-eye coordination. (Or maybe, in some of our cases, want to stretch sports to include a game of chess, or Scrabble, or bingo, even. I think that works, too.)

So, when I decided to put Susan on her school’s first-ever soccer team, I wasn’t writing what I thought of as a “sports” book. Yes, the competitions are fierce and the practices tough, but Susan’s story doesn’t solely revolve around the games she plays. Susan’s journey – and that of her friends and teammates – is one that’s common to many coming-of-age books: It’s about uncovering aspects of yourself and your desires that you didn’t know were there, and figuring out who you want to be, on the field and off. In Gimme Everything You Got, Susan begins in a place of not being sure what she wants in pretty much any aspect of her life, and by following her wish (though it’s initially for the coach, Bobby McMann) to join the soccer team, she becomes aware not only of her athletic potential and her desire to literally take a shot on something but also of her bigger wants in life.

In a lot of ways, sports and competition are a way to illuminate the other things Susan is striving to find. And, like me at her age, she’s not a stereotypical jock (and, really, with time’s passage I’ve learned no jock is a stereotype), but nonetheless someone who connects with her truest self when she’s on the field.

Two lucky readers will win signed copies of Gimme Everything You Got by Iva-Marie Palmer!

This content is open to residents of the U.S. Two winners will be chosen at random by Rafflecopter at the conclusion of the giveaway.