Her Story: Ladies In Literature 2020 with Janella Angeles 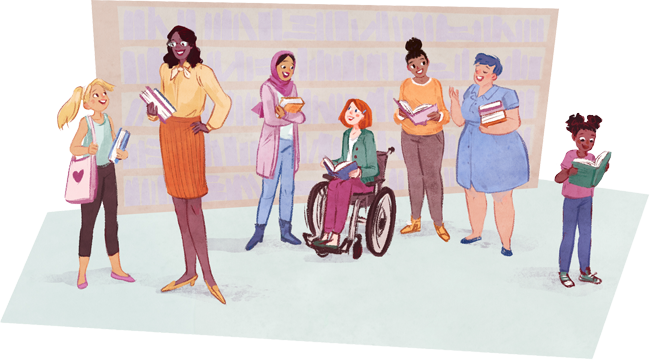 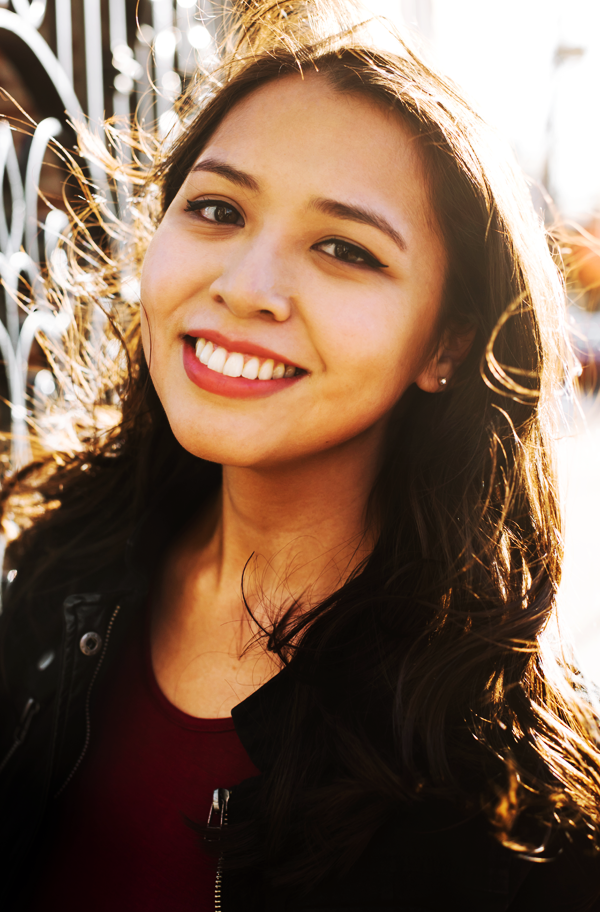 Janella Angeles is a Filipino-American author who got her start in writing through consuming glorious amounts of fanfiction at a young age – which eventually led to penning a few of her own, and later on, creating original stories from her imagination. A lifelong lover of books, she’s lucky enough to be working in the business of publishing them on top of writing them. She currently resides in Massachusetts, where she’s most likely to be found listening to musicals on repeat and daydreaming too much for her own good. She is represented by Thao Le of the Sandra Dijkstra Literary Agency. Where Dreams Descend, Book 1 in her debut fantasy Kingdom of Cards duology, will be out August 25, 2020 from Wednesday Books.

Emma Woodhouse. Handsome, clever, and rich. Those are the first words we know her by in the titular novel by the famous Jane Austen; but in delving deeper into this character (and watching all the delightful adaptations as well), we know Miss Woodhouse to be all those things and even more. Like many people, I had a very difficult time enjoying classic literature when I was younger. Having to wade through every dense sentence loaded with historical subtext that flew over my head and descriptions and dialogue I could not wholly grasp made reading these types of books in high school a challenge.

So imagine my surprise when one day, I decided to pick up Emma on my own. I knew the story well — obviously, because who hasn’t watched Clueless? But something in me was compelled to dig deeper with this story, and I’m forever thankful for whatever reading bug had bit at that time. I fondly remember reading Emma and actually laughing for the first time at old prose that had always felt beyond me. The text was accessible, intriguing, and for the first time in literature such as this, I recognized in the main character someone who felt inexplicably and inherently relatable though we were entirely different people. And just like that, Emma became an instant classic in my heart. Her story was and still is such a comfort to me, watching her journey of matchmaking in vain and falling in love, whether it’s on the page or on the screen from its various adaptations. And for many reasons, her character will always be a personally empowering heroine for me, though it’s clear she’s far from the standard hero type.

Something about following Emma, this society princess who’s a bit vapid and self-absorbed when it comes to taking matchmaking into her own hands but is ultimately still loveable, spoke to me deeply on so many levels as a reader, a writer, and a person. Even Austen herself described Emma as “a heroine whom no one but myself will much like” — which, in and of itself, is downright impressive, because Austen could not have anticipated the popularity this character would gain among her enduring cast of literary icons. Though I can see exactly what Austen meant by that phrasing objectively, it only makes Emma even more endearing to me. I love characters who are both mature in some ways and naïve in many others. I love characters who have ugly sides to them that complement the beautiful. But overall, I love meeting characters we may not necessarily be invited to like, but against all odds, we do anyway. Though lovely and charming to your face, Emma’s innermost thoughts have bite, edged with her self-assuredness and ego that I’d always longed to see more of in the heroines I’d read about. She defies expectations, as a golden girl at the top of the social hierarchy who could so easily marry but cherishes her independence — and her father — far more to settle for just anybody. She’s both confident and utterly misguided in her ways, altruistic and well-meaning while also snobbish and judgmental.

As someone who was once your average meek, shy teenager, Emma’s voice was absolutely refreshing to me. Watching her grow throughout the novel from beginning to end truly made me fall in love with her, as well as the art of character development in my own writing. For once, it felt like I actually had permission to write heroines who did not have to be universally beloved in order to be interesting or worth following. My protagonists didn’t have to be shiny paragons of likeability and goodness. Maybe they could be vain and overconfident at first glance, a little sheltered but still strutting about like they knew the world like the back of their hand. Maybe they could be those characters who had to get everything completely wrong at first before realizing how to make everything right. And in the end, these flaws are not even necessarily negative — they are the pieces that make us real and human, whether we like it or not. Emma taught me that embracing those perfect imperfections can be empowering, a lesson which I’ve carried with me over the years when embracing them within the characters I write, and within myself. 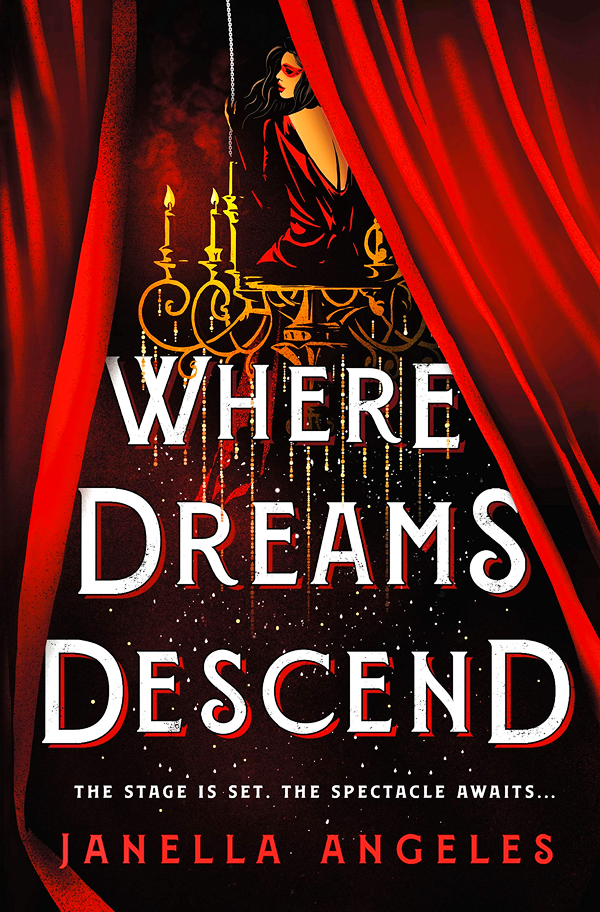 In a city covered in ice and ruin, a group of magicians face off in a daring game of magical feats to find the next headliner of the Conquering Circus, only to find themselves under the threat of an unseen danger striking behind the scenes.

As each act becomes more and more risky and the number of missing magicians piles up, three are forced to reckon with their secrets before the darkness comes for them next.

The Star: Kallia, a powerful showgirl out to prove she’s the best no matter the cost

The Master: Jack, the enigmatic keeper of the club, and more than one lie told

The Magician: Demarco, the brooding judge with a dark past he can no longer hide

Where Dreams Descend is the startling and romantic first book in Janella Angeles’ debut Kingdom of Cards fantasy duology where magic is both celebrated and feared, and no heart is left unscathed.