‘Tis The Season: Authors Talk Holidays is a special seasonal feature on Pop! Goes The Reader in which some of my favourite authors help me to celebrate the spirit of the season and spread a little holiday cheer. So, pour yourself a cup of hot chocolate and snuggle in by the fireside as they answer the question: “What does the holiday season mean to you?” 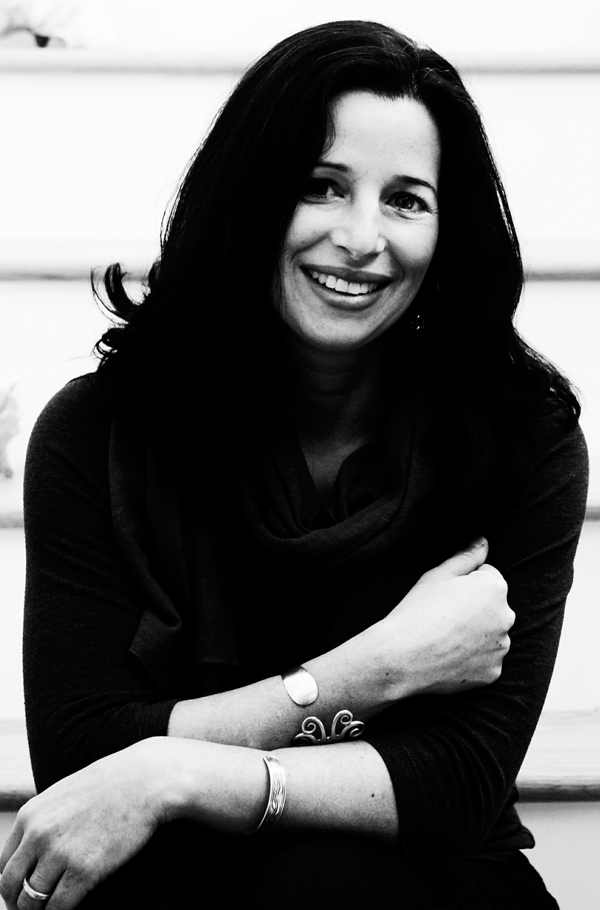 Dana Alison Levy is the author of four acclaimed novels for elementary and middle school readers, including the Family Fletcher books and her latest, It Wasn’t Me. Her young adult debut, Above All Else, is about two high school seniors and best friends who have been training their whole lives to climb Mount Everest, but once they begin the journey they have to question their loyalty to themselves, each other, and their dream of the summit. It is coming in October 2020. Her books have garnered multiple starred reviews and spots on annual Best Of lists, are Junior Library Guild selections, and have been translated into three languages (only one of which Dana can read). Also her kids like them.

“And so the Shortest Day came and the year died
And everywhere down the centuries of the snow-white world
Came people singing, dancing,
To drive the dark away.”*

This is the first line of a poem, called The Shortest Day, written by Susan Cooper and featured in a holiday show called Christmas Revels in Cambridge, Massachusetts, where I grew up. I’ve been to Revels almost every year of my life, and now my kids have been every year of theirs. The show changes, but every single year, no matter what the theme, they recite the poem The Shortest Day. It’s baked into the memory of every winter I’ve been alive. It’s about the winter solstice, about the day when there is the least daylight and the most darkness, before the earth keeps turning and brings us back toward the sun.

I should also mention that I’m Jewish. I grew up in a secular Jewish household, where we celebrated the big holidays, but weren’t Bat Mitzvah’ed and we didn’t go to synagogue. We also — every year — had a Christmas tree, which we thought was totally cool, and which our other more committed Jewish friends were jealous of.

When we asked our parents about it, they told us that Christmas, while celebrating the birth of Jesus Christ, is layered on top of an older, pagan tradition of solstice. As the days shortened and the sunlight disappeared, all kinds of cultures, before Christianity and after, sought out rituals of light and evergreen to drive away the darkness. Somewhat defensively, they told us that by decorating with pine branches and lighting up the house we were celebrating these ancient traditions as much as anything else. (I won’t poke holes in their thesis by adding that we also hung stockings, ate candy canes, and watched Rudolph, The Red-Nosed Reindeer, which I’m pretty sure doesn’t align with any pagan rituals, but hey, I wasn’t complaining!)

Anyway, we had our tree (or Solstice bush), and our stockings, and our menorah, and our dreidel, and our latkes, and our gingerbread cookies…you get the idea. It was a mishmash of candles and greenery, games and sweets. It was a way push back against the shortest days of the season and the darkness that encroaches.

Now I’m an adult, a parent, and married (to a Catholic who was raised with more formal religion than I was, but has joined in the religious free-for-all). I still live in New England, where the days shorten, and the earth freezes, and it feels for all the world like the year is curling inward, burrowing deep, dying. The winter solstice approaches, and it’s hard not to feel exhausted, worn down, not only by the darkness outside, but by the unceasing darkness of our political moment. It feels, in these dark days, like the light is far away.

So we light the candles on the menorah and say the prayers. We eat latkes in front of the Christmas tree, then rush to watch Elf. We listen to Mahalia Jackson sing Oh Holy Night and wonder at the magic of her voice. We donate money we maybe can’t afford, and try to help others, try to work for a brighter world. Under the light of the moon we hike into the woods, sometimes in the snow, to drink hot chocolate under the night sky and leave homemade birdseed and peanut butter treats for the animals. Sometimes we go to Midnight Mass and join the chorus of people singing loudly and joyously into the stillness.

However you celebrate, whatever culture or religion, whatever belief system or tradition you hold dear, I hope that for you there is a light blazing against the darkness this season, reminding you that we are turning back toward the sun. Reminding you that the warmth of long summer days will return.

*Note: This poem, originally written in 1974, has just been turned into a beautiful picture book that is on shelves now! So go forth and read! 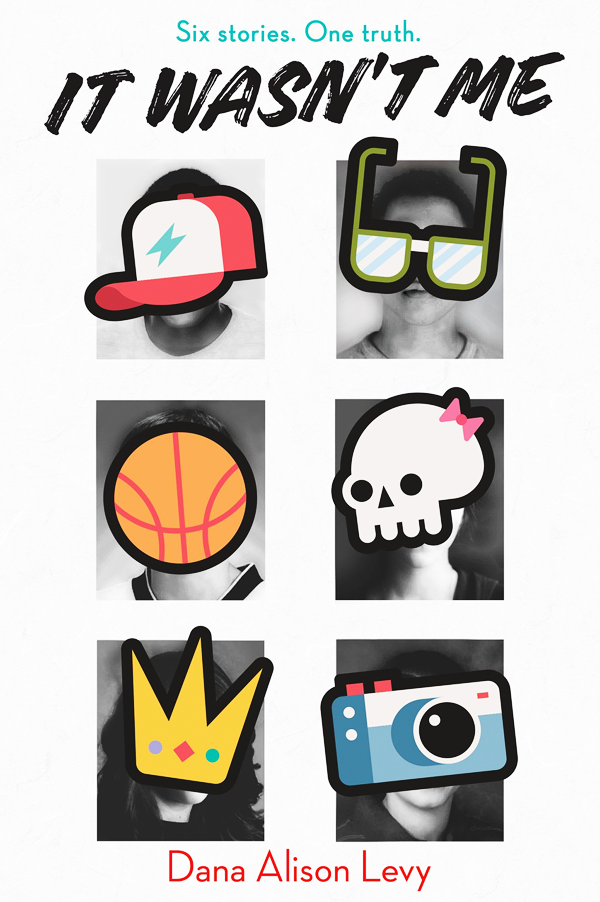 The Breakfast Club meets middle school with a prank twist in this hilarious and heartwarming story about six very different seventh graders who are forced to band together after a vandalism incident.

When Theo’s photography project is mysteriously vandalized at school there are five suspected students who all say “it wasn’t me.”

Theo just wants to forget about the humiliating incident but his favorite teacher is determined to get to the bottom of it and has the six of them come into school over vacation to talk. She calls it “Justice Circle.” The six students — the Nerd, the Princess, the Jock, the Screw Up, the Weirdo, and the Nobody — think of it as detention. AKA their worst nightmare.

That is until they realize they might get along after all, despite their differences. But what is everyone hiding and will school ever be the same?