Idol Gossip is being published by one of Candlewick’s imprints, Walker Books US, and is scheduled to be released September 14th 2021. The novel has been described as “deliriously fun, filled with K-pop drama, understanding different cultures, and delicious gossip” and offers a fascinating exploration of the nature of fan culture and celebrity. K-pop is super popular right now and I can easily think of at least 50 people in my own life who I can’t wait to recommend Idol Gossip to and who will be every bit as excited to read it as I am!

Please read on to learn more about Idol Gossip, including an exclusive cover reveal and a special note from the author, Alexandra Leigh Young, about the origins of the novel and what she hopes to convey in Alice’s story. 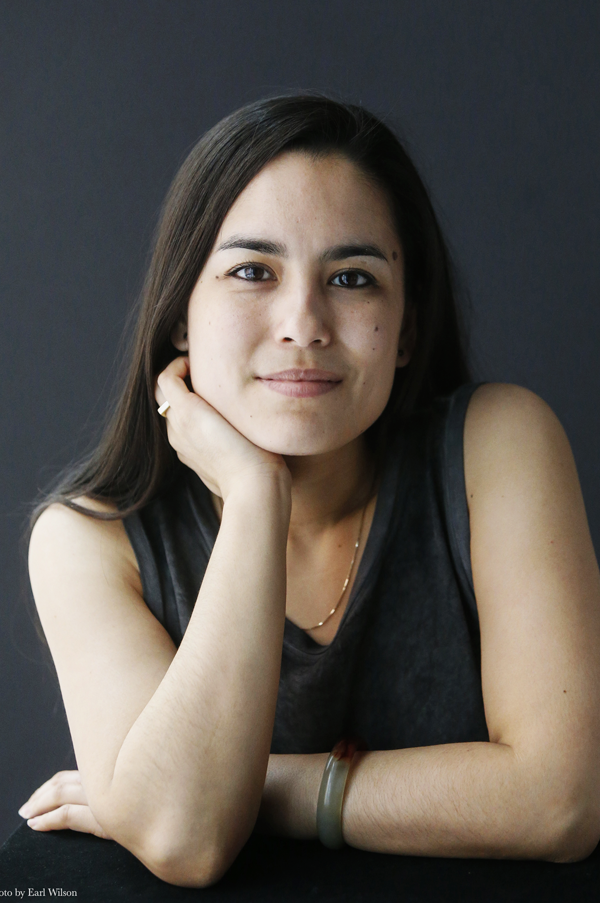 Alexandra Leigh Young currently produces “The Daily” podcast at The New York Times and produced tours for pop bands for three years before moving to South Korea as a freelance journalist. An assignment on K-pop for NPR’s Radiolab became the basis for Idol Gossip, her first novel for young adults. She lives in Brooklyn.

I can split my life into two distinct halves: the time before I knew about K-pop, and the time after. It all started in 2014 when I quit my job in New York City, and moved to South Korea for a tiny artist residency. I was instantly hooked on the music, but then a friend told me I could actually see idols, “up close and personal,” at a show called M Countdown. I wasn’t sure what he meant, but nothing could have prepared me for what I experienced.

As I waited outside the M Countdown studios with about a hundred other fans, a small van with tinted windows rolled right up to us. To my utter surprise, the six poised but humble members of Teen Top emerged in their matching black suits, and stepped right into the crowd. To my even greater shock, the people in line with me didn’t scream or try to mob them, they were just as gracious as the idols themselves. It was unlike anything I had seen back when I used to tour manage for pop bands in the U.S., where artists kept rabid fans at an arm’s length.

After Teen Top left, I interviewed members of their fandom, and there was one girl in particular who stood out. She had straight black bangs, and was in her high school uniform — a long skirt with knee-high socks and loafers. We struggled to talk to each other in my broken Korean, but she explained to me that loving K-pop isn’t just worshipping idols. Idols and their fans look out for each other, and both know that one wouldn’t exist without the other.

Idol Gossip is about a girl with K-pop dreams, but it’s also about the idol-fandom relationship. People like to say that K-pop is about so much more than just the music — it’s about family, big dreams, and the power of a group united under one cause — and that’s really what I set out to capture in my book. 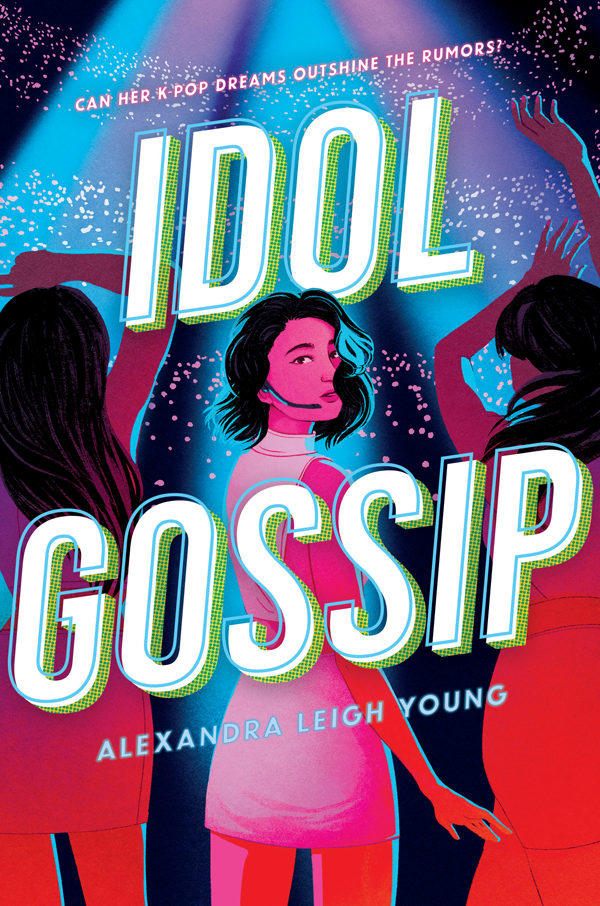 An inside look at the K-pop phenomenon, in a wry, punchy young-adult debut that probes cultural differences, sisterhood, and the minefield of fame.

Every Friday after school, dressed in their new South Korean prep-school uniforms — sweater vests, knee-highs, pleated skirts, and blazers — seventeen-year old Alice Choy and her little sister, Olivia, head to Myeongdong, brave a dank, basement-level stairwell full of graffiti, and slip into a noreabang. Back in San Francisco, when she still had friends and earthly possessions, Alice took regular singing lessons. But since their diplomat mom moved them to Seoul, she pours herself into karaoke, vamping it up in their booth to Lady Gaga while loyal Olivia applauds and howls with laughter. Alice lives for Fridays, but when an older woman stops her on their way out one day, handing Alice a business card with a bow, singing turns serious. Could the chance encounter really be her ticket to elite status at Top10 Entertainment’s Star Academy? With a little sisterly support, backed by one of the world’s top talent agencies, can Alice lead her group on stage before a stadium of 50,000 chanting fans — and just maybe strike K-pop gold? Not if a certain influential blogger and the anti-fans get their way.

Delicious gossip squares off with genuine heart in a debut about standing out and fitting in, dreaming big and staying true — for avid K-pop fans and those just discovering the worldwide cultural phenomenon.