Hi everyone! Happy Thursday! Today I’m thrilled to have partnered with debut author, Hanna Howard, as we share the exclusive cover reveal for her 2020 young adult fantasy novel, Ignite the Sun! Coming to a book store and library near you in August 18th 2020 from Blink/Harper Collins, Ignite the Sun tells the story of a “sixteen-year-old who has never seen the sun who sets out to banish the Darkness, but her quest could either bring back the light or doom the kingdom to shadow forever”. (Description from the Publishers Weekly announcement) Please read on to learn more about Ignite the Sun, including an exclusive note from the author and an opportunity for one lucky reader to win an advance reader copy of the novel! 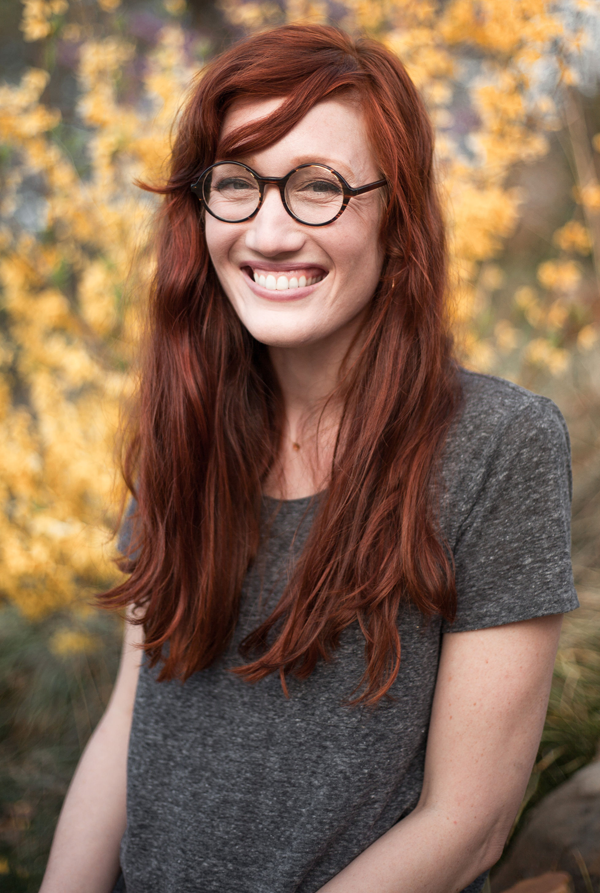 Hanna C. Howard spent most of her childhood wondering how she might avoid growing up, and eventually solved the conundrum by becoming an artist and a writer. She considers tea an essential food group, has more books than shelf-space, and thinks the ultimate geek triumvirate is Harry Potter, Lord of the Rings, and Doctor Who. She lives in Tulsa, Oklahoma with her husband, their two Disreputable Dogs, and one cat skilled in the Martial Arts.

This book has taken a very long and twisting journey from first draft to publication. I wrote its very first iteration in January of 2011, during a rare two-week-long blizzard in Tulsa, Oklahoma which halted almost everything in the city. My work closed — along with most other people’s — and while my roommate and a neighbor binge-watched The Girl With The Dragon Tattoo in our living room, I shut myself in my room and binge-wrote the first draft of this book.

The experience was different from any other book-writing I had ever done, mostly because I had, only a few months before, been struck by the first bout of crippling clinical anxiety of my life. Since it was the middle of winter, I swiftly began to associate my oppressed condition with the barren world outside, and the short hours of light we had each day. During the breaks I took to walk my dog, I found myself fixated on the evolving state of the sky, and the amount of sun I could see through the clouds. I took hundreds of sun pictures. And as the winter crawled toward spring, I counted the days until warmth and life would return to the world. Every day I walked my dog, wrote, edited, and yearned for the kind of light that banishes darkness and fear. I clung to the hope of spring. And every day I wrote about a girl fighting to bring back the sun to her world.

This became the heartbeat of my book. Almost nine years have passed since that winter, and the manuscript has been revised many, many times. But still, I think the current that runs through its core is the same hope, the same rebellion against intangible oppression that was there at the beginning. And I am so excited to finally share it with readers who might identify with something of that struggle.

There is more to the book’s story, of course, and if you wish to read it, you can head over to my website. To all who are here: thank you for helping me celebrate this step in the journey! 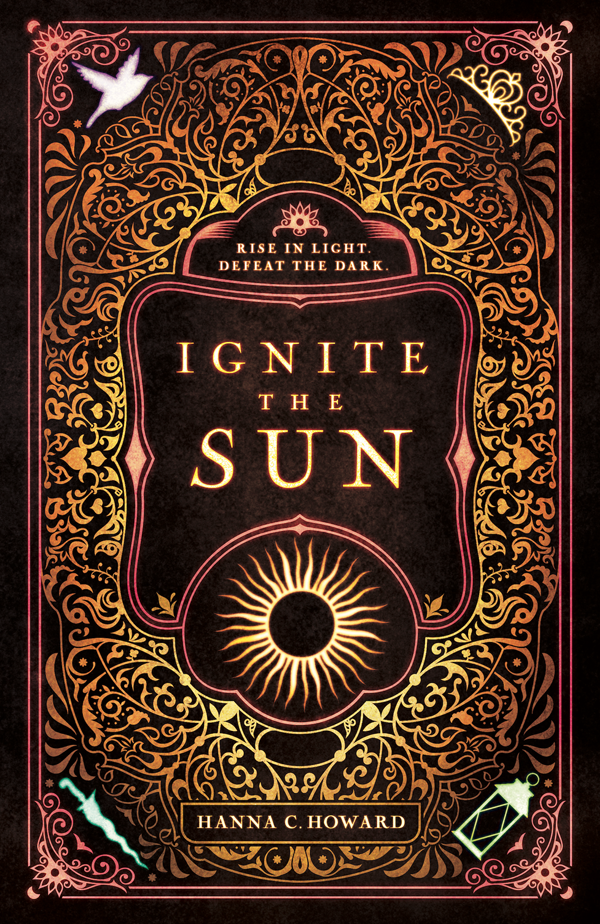 Once upon a time, there was something called the sun…

In a kingdom ruled by an evil witch, the sun is just part of a legend about light-filled days of old. Luckily for everybody in the kingdom, Siria Nightingale is headed to the heart of the darkness to try and restore the light — or she will lose everything trying.

Sixteen year-old Siria Nightingale has never seen the sun. The light is dangerous, according to Queen Iyzabel, an evil witch who has shrouded the kingdom in shadow.

Siria has always hated the Darkness and revels in the stories of the light-filled old days that she hears from her best friend and his grandfather. Apart from them, no one else understands her fascination with the sun, especially not her strict and demanding parents. Siria’s need to please them is greater even than her fear of the dark, so she heads to the royal city — the very center of the Darkness — for a chance at a place in Queen Iyzabel’s court.

But what Siria discovers at the Choosing Ball sends her on a quest toward the last vestiges of the sun with a ragtag group of rebels who could help her bring back the Light…or doom the kingdom to shadow forever.

As an extra, exciting bonus, Hanna has been kind enough to offer one lucky reader the opportunity to win an advance reader copy of Ignite the Sun! One winner will be chosen at random at the conclusion of the giveaway and the prize will be distributed by Hanna when ARCs become available. This contest is open internationally. Please fill out the Rafflecopter form below to enter!