From the work of Stacey Lee to Ruta Sepetys, I’m an ardent fan of historical fiction, which is why I’m thrilled to have partnered with award-winning author Melanie Crowder to host the exclusive cover reveal for her 2021 young adult novel, Mazie!

Coming to a bookstore and library near you on February 23rd 2021 from Philomel Books, Mazie tells the story of an eighteen-year-old farm girl and aspiring actress who moves to New York City to pursue her dreams of becoming a Broadway star in the 1950’s, only to find her journey might take her to unexpected places. Mazie has been described by Penguin Teen as “perfect for fans of The Greatest Showman” and I sincerely hope fans of this genre (and beyond!) are as excited about Melanie’s next book as I am!

Please read on to learn more about Mazie, including an exclusive glimpse at the book’s cover and synopsis, as well as a short note from the author! 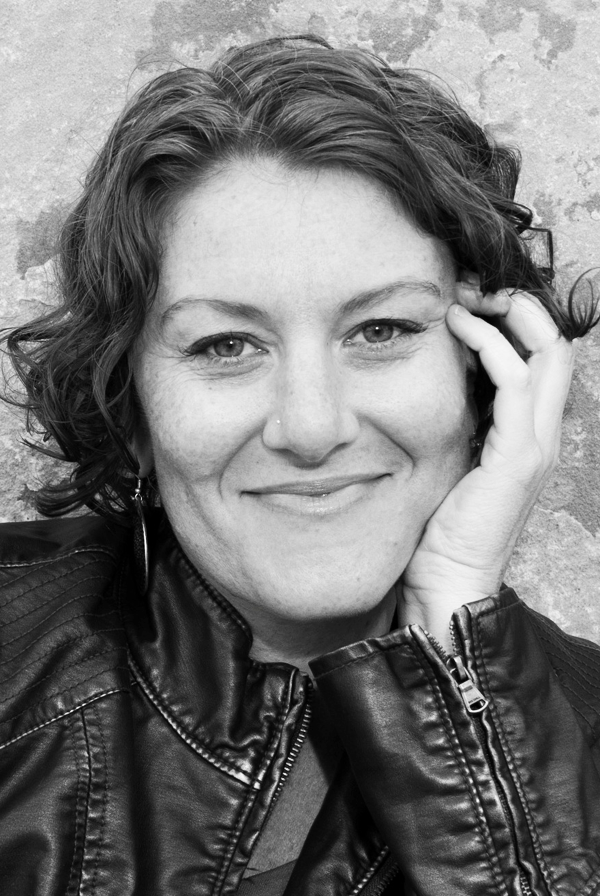 Melanie Crowder is the author of the historical YA novels Audacity, An Uninterrupted View of the Sky, and Mazie, as well as middle grade novels of all sorts: Three Pennies, A Nearer Moon, Parched, and the new duology The Lighthouse Between The Worlds and A Way Between Worlds. When she’s not writing, she’s probably teaching, reading, hiking, biking or just hanging out with her kids under the big blue Colorado sky.

Hands down, I have never had so much fun researching a novel as I did with Mazie, taking a deep, deep dive into Broadway’s Golden Age. I fell hard for these characters, and their story. I love this book. I love this cover! And I can’t wait for you all to meet Mazie. 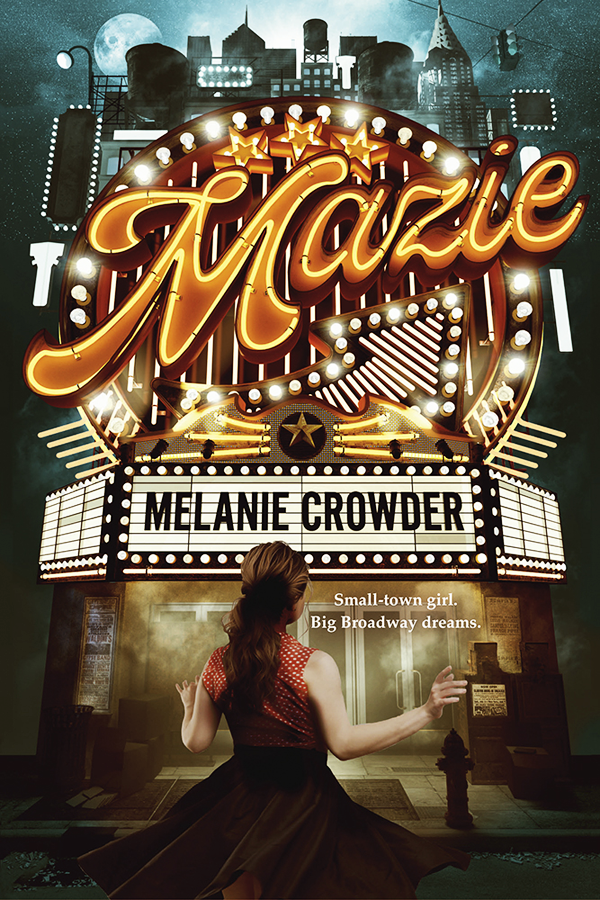 An eighteen-year-old aspiring actress trades in starry Nebraska skies for the bright lights of 1950s Broadway in this show-stopping novel from award-winning author Melanie Crowder.

Mazie has always longed to be on Broadway. But growing up in her small Nebraska town, that always seemed like an impossible dream. So when an opportunity presents itself to spend six weeks auditioning, Mazie jumps at the chance, leaving behind everything — and everyone — she’s ever known.

New York City is a shock to the senses: thrilling, but lonely. Auditions are brutal. Mazie’s homesick and she misses the boyfriend whose heart she broke when she left. Nothing is as she expected.

With money running out, and faced with too many rejections to count, Mazie is more determined than ever to land a role. But when she discovers that booking a job might mean losing sight of herself, everything Mazie always thought she wanted is called into question.

Mazie is the story of a girl caught between two lives — and two loves — as she navigates who she is, what matters most, and the cost of following her dream.