Hi everyone! It’s time for another cover reveal here on Pop! Goes The Reader! Today, I’m very fortunate to have partnered with Candlewick Press to bring you the exclusive cover reveal for J. Anderson Coats’ forthcoming YA historical fiction novel, Spindle and Dagger, which will be coming to a book store and library near you March 10th 2020! I’m in awe of the beautiful cover design by Jackie Shepherd with accompanying artwork by Julia Iredale, and it’s clear this is a book that’s very near and dear to the author’s heart. I hope you’re just as excited as I am to discover more about Elen and her story! 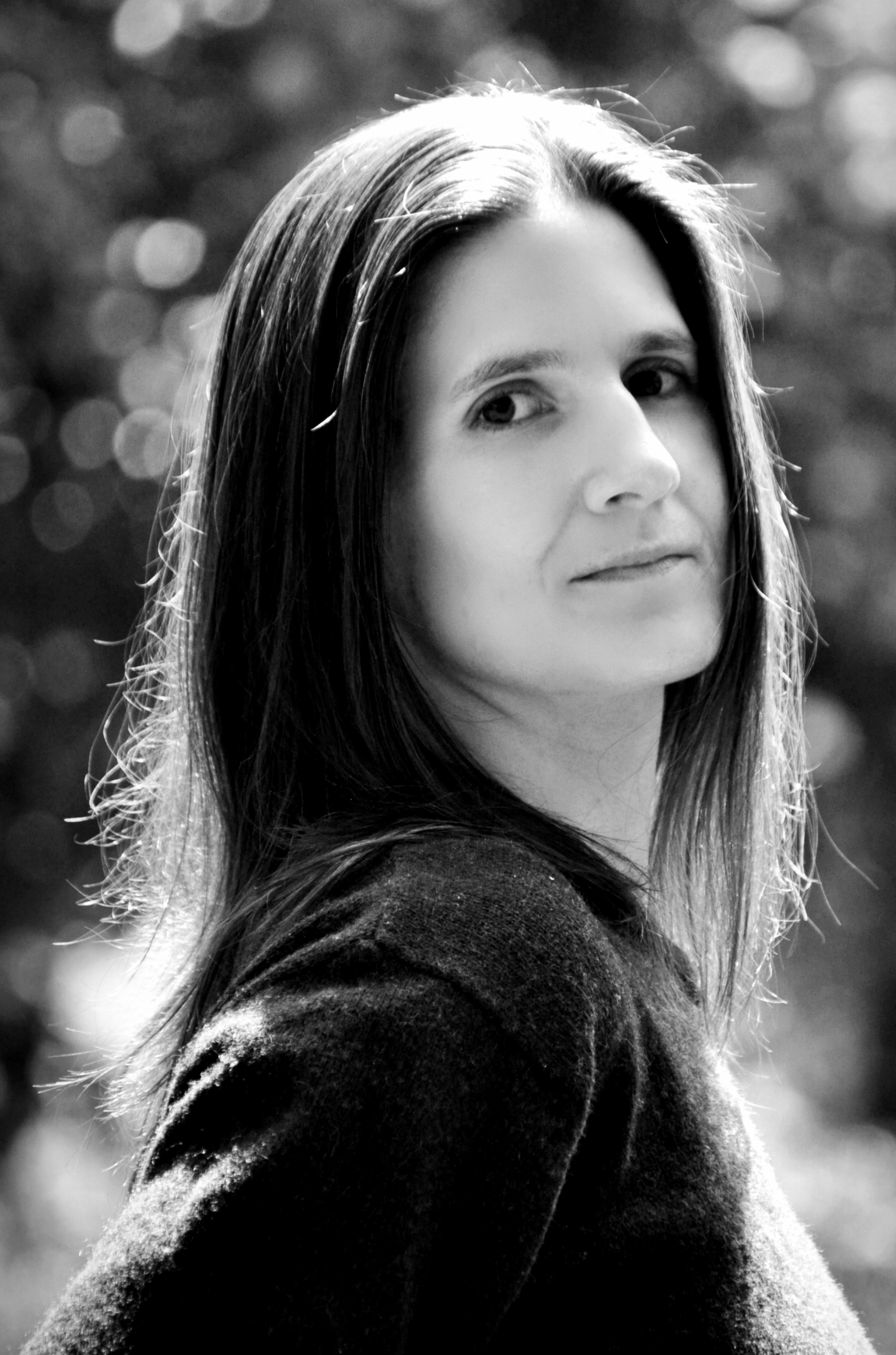 J. Anderson Coats is the author of books and short stories for children and young adults. Her first novel, the critically acclaimed The Wicked and The Just, is also a story of medieval Wales. J. Anderson Coats lives and works as a librarian near Seattle, Washington.

Spindle and Dagger has been almost ten years in the making. Books that wander into the world tend to accumulate stories, and sharing this gorgeous cover will be the first real chance I have to talk about this book.

The historical event that gives shape to Spindle and Dagger is the twelfth-century abduction of Nest, a Welsh noblewoman whose entire life was routinely disrupted by the questionable decisions of the men around her. But this story belongs to Elen, a girl who tells a desperate lie to save herself when a warband raids her home. Three years later, that lie has given her a pretty decent life — she lives with a king’s son and has nice clothes and enough to eat — but now she must live that lie every second. And that lie is a big one: Elen convinced the king’s son that he has a saint’s protection as long as he keeps her safe and near him always. The same guy who led that warband to her home in the first place.

Can we talk about this amazing cover? I’m so fortunate that the folks at Candlewick were able to get Julia Iredale to create the art. You can check out her work here. She has such an eye for color and movement, and I knew I was going to love what she came up with when I received a request from my editor to send along historical sources for Julia to look through. It made my nerdy little heart sing with joy.

There’s a lot to love about this cover, but what I might love best is the look on Elen’s face, how she is clearly giving someone side-eye. I picture her doing this often, because even though Spindle and Dagger addresses some fairly serious issues, it’s a book about complicated relationships and realizing that a situation you have convinced yourself is okay is actually not good for you, and you don’t have to put up with it, but changing it is going to be very, very hard. It’s a book about inner strength and confronting unequal power in big and little ways. Sometimes the best you’ve got is side-eye.

If you are here for:
● Strong female friendships
● #MeToo in the Middle Ages
● Dysfunctional (royal) families
● Lies that unravel
● Warbands behaving badly
● Learning what you’re capable of

Then this book is here for you. 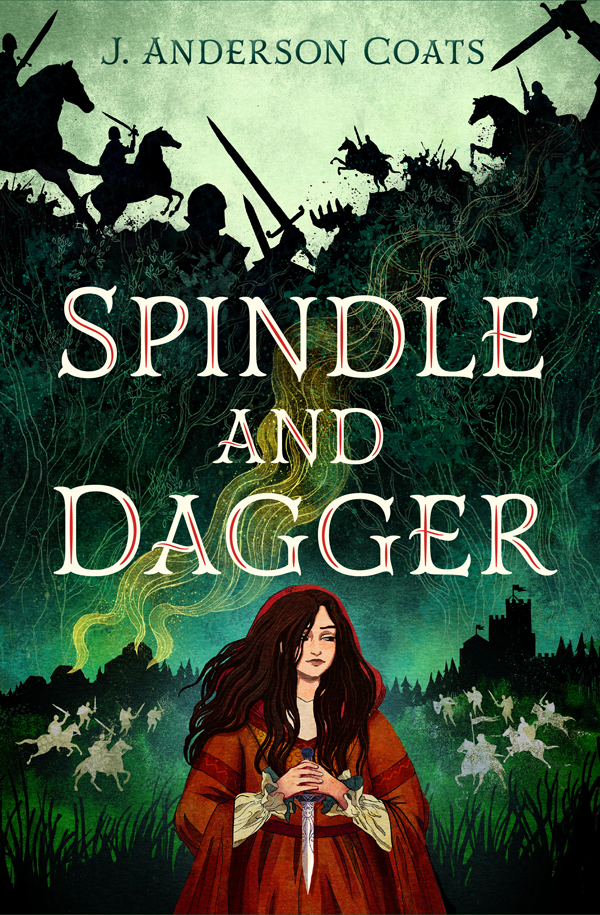 Wales, 1109. Three years ago, a warband raided Elen’s home. Her baby sister could not escape the flames. Her older sister fought back and almost killed the warband’s leader, Owain ap Cadwgan, before being killed herself. Despite Elen’s own sexual assault at the hands of the raiders, she saw a chance to live and took it. She healed Owain’s wound and spun a lie: Owain ap Cadwgan, son of the king of Powys, cannot be killed, not by blade nor blow nor poison. Owain ap Cadwgan has the protection of Saint Elen, as long as he keeps her namesake safe from harm and near him always.

For three years, Elen has had plenty of food, clothes to wear, and a bed to sleep in that she shares with the man who brought that warband to her door. Then Owain abducts Nest, the wife of a Norman lord, and her three children, triggering full-out war. As war rages, and her careful lies threaten to unravel, Elen begins to look to Nest and see a different life — if she can decide, once and for all, where her loyalties lie. J. Anderson Coats’s evocative prose immerses the reader in a dark but ultimately affirming tale of power and survival.