As someone who devoured Trixie Belden mysteries as a child and was raised by a mom who was Agatha Christie-obsessed, today’s exclusive cover reveal for The Agathas by Kathleen Glasgow and Liz Lawson holds a very special place in my heart. Like many others throughout history, I was captivated by Agatha Christie’s unexplained disappearance for eleven days in 1926, so I got chills when I read the synopsis for The Agathas and noticed some very striking (and exciting!) similarities in Alice and Iris’ story.

If you’re like me and can’t resist a good mystery (or a tantalizing secret!), The Agathas will be at the top of your most-anticipated list next year. Soon we’ll all be asking “What would Agatha Christie do?”. 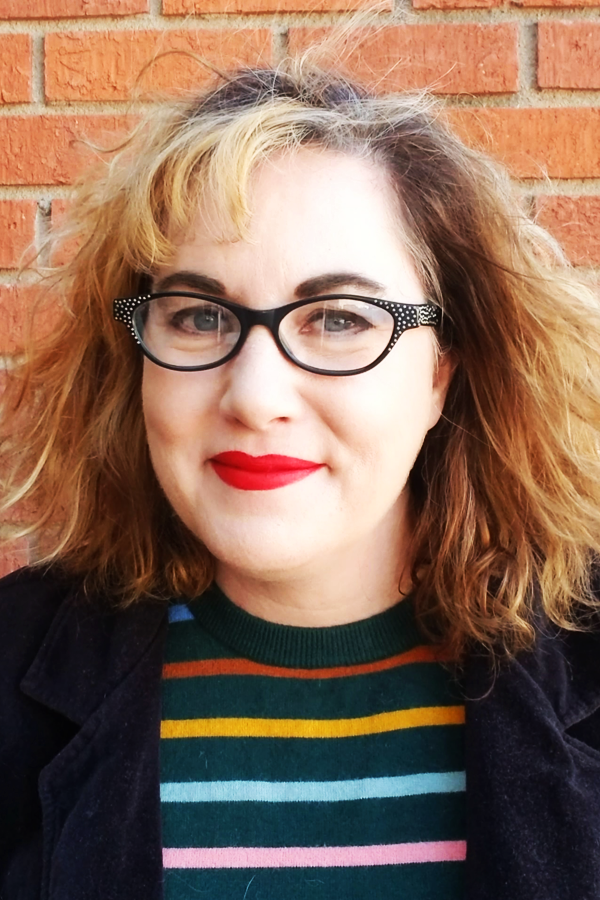 Kathleen Glasgow is the New York Times Bestselling author of You’d Be Home Now, The Agathas, Girl In Pieces, and How To Make Friends With The Dark. She lives in Arizona. 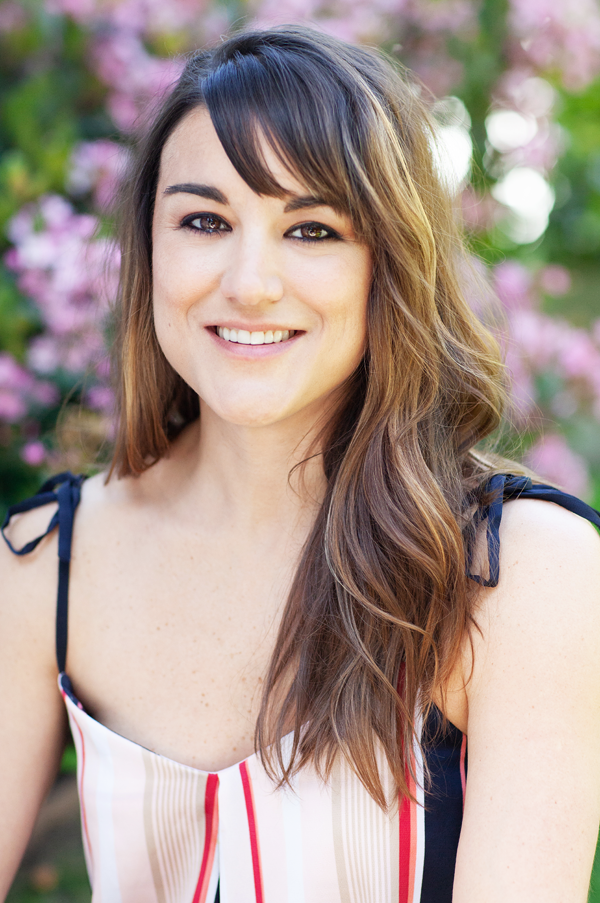 Liz Lawson is the author of The Lucky Ones (2020) which was A Chicago Public Library Systems selection for Best Teen Fiction, a Kirkus Reviews Best Book of 2020 and a Texas Library Association 2021 Reading List selection and the upcoming YA mystery The Agathas (2022) which she co-wrote with New York Times Bestselling author Kathleen Glasgow. She lives outside of Washington DC with her family and two bratty cats. 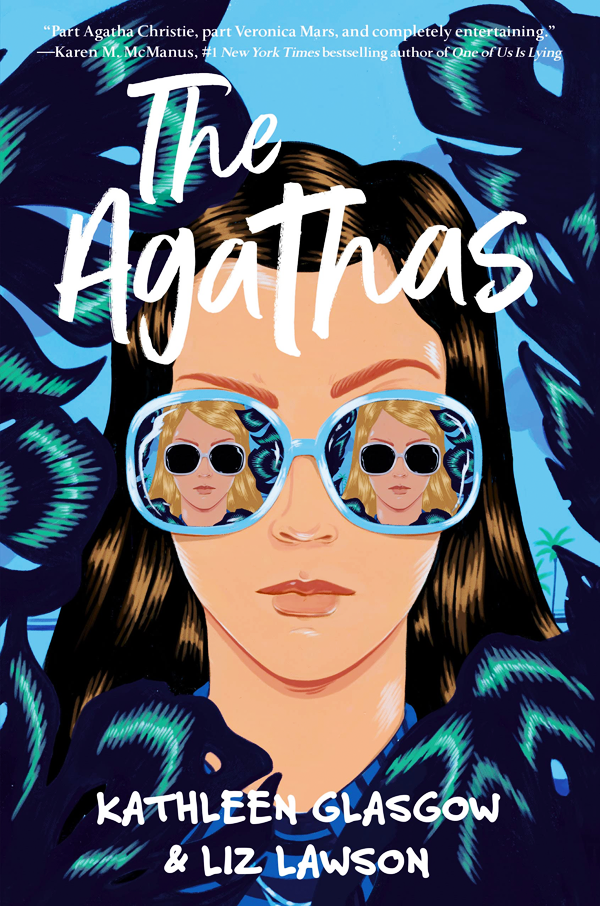 What would Agatha Christie do?

That’s what Alice Ogilvie asked herself last summer, when her basketball-star boyfriend Steve dumped her. Then she took a page out of Agatha Christie’s real-life playbook, and just like the master mystery novelist, she disappeared herself. Where she went during her five-day absence is the biggest mystery in Castle Cove — or it was, at least. Because now, another one of Steve’s girlfriends has vanished: Brooke Donovan, Alice’s ex–best friend. And this time, it doesn’t look like Brooke will be coming back…

Enter Iris Adams, Alice’s tutor. Iris has her own reasons for wanting to disappear, though unlike Alice, she doesn’t have the money or the means. That could be changed by the hefty reward Brooke’s grandmother is offering to anyone who can share information about her granddaughter’s whereabouts. The police are convinced Steve is behind the disappearance, but Alice isn’t so sure, and with Iris on her side, she just might be able to prove her theory.

What would Agatha Christie do? Alice and Iris don’t need to ask twice. There’s a grab bag of clues the police are ignoring, and a list of suspects a mile long. If one thing is clear, it’s that whatever’s going on, it has the makings of a great mystery, and Agatha Christie would never ignore that. Only, Alice and Iris have no idea how many secrets the town of Castle Cove is hiding…or how much danger they’re about to walk into.