Giveaway: The Perfect Escape and Loathe At First Sight by Suzanne Park 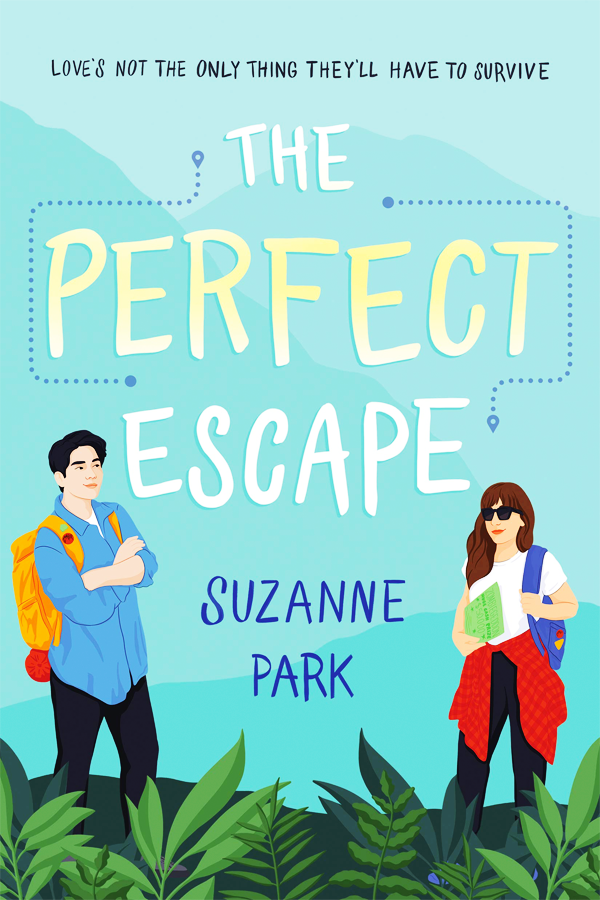 Happy Monday, friends! It’s the beginning of a new week, and while it can be difficult to get back into the swing of things, hopefully an exciting new giveaway will help make everything a little easier! Today I’m thrilled to welcome author Suzanne Park back to Pop! Goes The Reader as she has been kind enough to share a giveaway for both of her upcoming 2020 releases, The Perfect Escape and Loathe At First Sight!

In the interest of fairness I never enter the giveaways I host here on the blog, but I was seriously tempted this time because Suzanne’s young adult and adult debuts are both at the top of my most-anticipated lists this year and I can’t help but be a little envious of whoever wins this awesome prize!

Please read on to learn all the details about today’s amazing giveaway and both of Suzanne’s exciting 2020 novels!

Love is a battlefield in this hysterically funny rom-com debut, perfect for fans of Jenny Han.

Nate Jae-Woo Kim wants to be rich, just like everyone else at the elite private school where he’s a scholarship student. When one of the wealthiest kids at school offers Nate a huge sum of money to commit grade fraud, he knows that taking the windfall would help support his prideful Korean family ― and they need the money, since Nate’s dad just lost his job. But is compromising his integrity worth it?

Kate Anderson wants a fresh start. Her high-powered CEO father oppressively controls over her life, demanding she follow the life plan he’s laid out for her. She fantasizes about escaping to New York, where she can pursue her dreams of being an actress. But how can Kate get there when she can’t even buy dinner without his approval?

Nate and Kate’s worlds collide at their job at a zombie-themed escape room. As sparks fly, fate steps in: a local tech company is hosting a weekend-long survivalist competition with a huge cash prize that could solve all their problems. And thanks to the survival skills they picked up watching hours of zombie movies, the two think they might just have a shot. But the real challenge will be making it through the weekend with their hearts intact… 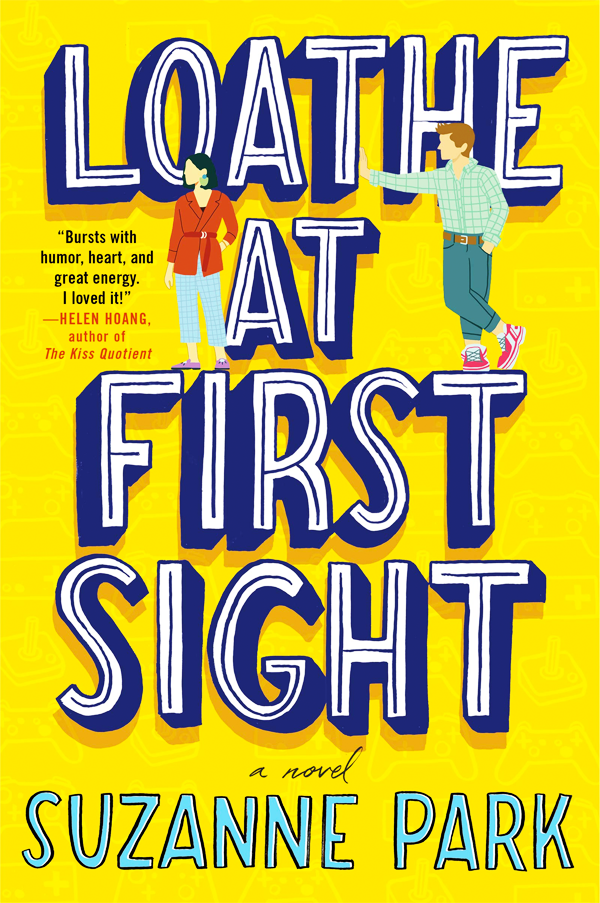 In a debut perfect for fans of Jasmine Guillory and Sally Thorne, a junior video game producer finds herself getting closer and closer to the one person she hates most after a mass troll attack online almost ruins her life.

Melody Joo is thrilled to land her dream job as a video game producer, but her new position comes with its share of challenges. Namely, an insufferable CEO and a team that consists of mostly male co-workers who make the term “misogyny” pale in comparison to their obnoxious comments. Then there’s the infuriating ― yet distractingly handsome ― intern Nolan McKenzie, a.k.a. “the guy who got hired because his uncle is the boss”.

Just when Melody thinks she’s made the worst career move of her life, her luck changes on a dime. While joking with a friend, she creates a mobile game that has male strippers fighting for survival in a post-apocalyptic world. Suddenly, Melody’s “joke” is her studio’s most high-profile project ― and Melody’s running the show.

When Nolan is appointed a key member of her team, Melody’s sure he’ll be useless. But as they grow closer, she sees he’s smart and sexy, which makes Melody want to forget he’s her intern. As their attraction deepens, she knows it’s time to pump the brakes even with her Korean parents breathing down her neck to hurry up and find a man. But she’s here to work ― and nothing more. All she has to do is resist the wild thoughts coursing through her mind whenever Nolan is near. Easy…or so she thinks.

With her pet project about to launch, Melody suddenly faces a slew of complications, including a social media trolling scandal that could end her career. She suspects one of her co-workers is behind the sabotage and is determined to find out who betrayed her. Could the man she’s falling hard for help her play the game to win ― in work and love? 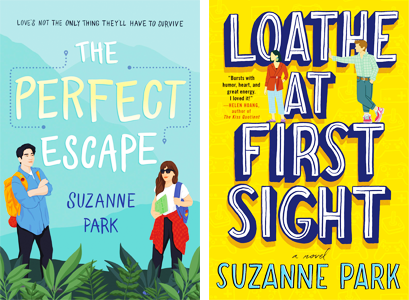 This giveaway is open to residents of the US and Canada only. 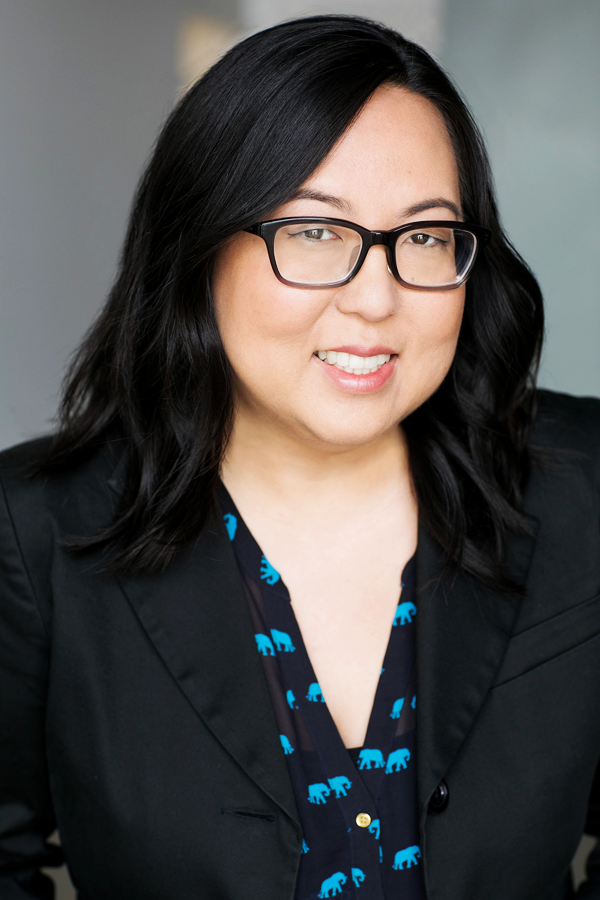 Suzanne Park is a Korean-American writer who was born and raised in Tennessee.

In her former life as a stand up comedian, Suzanne was a finalist in the Oxygen Network’s “Girls Behaving Badly” talent search, and appeared on BET’s “Coming to the Stage.” She found this to be the funniest thing in her comedy career because, well, she is not black. She was also the winner of the Seattle Sierra Mist Comedy Competition, and was a semi-finalist in NBC’s “Stand Up For Diversity” showcase in San Francisco.

She currently resides in Los Angeles with her husband, female offspring, and a sneaky rat that creeps around on her back patio. In her spare time, she procrastinates. Her YA romantic comedy debut, The Perfect Escape, releases April 7, 2020 and her adult romcom Loathe At First Sight comes out August 4, 2020.