Her Story: Ladies In Literature with Nicole Castroman 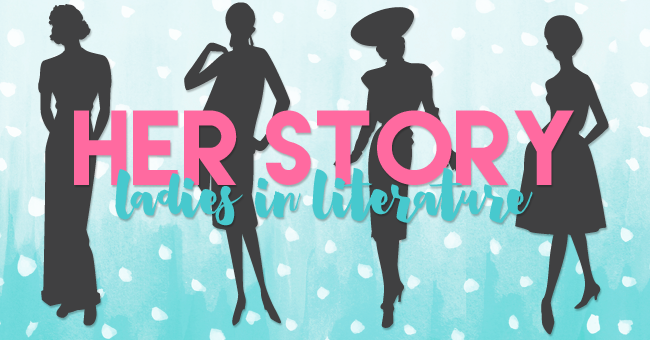 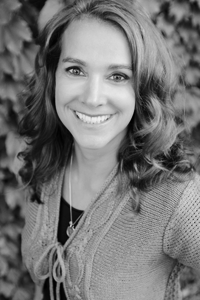 Born in Sandy, Utah, Nicole was lucky enough to come with her very own best friend…she has a twin sister who can read her mind and finish her sentences for her.

At the age of 13, she went to Europe for the first time and it changed her life. She loves learning about different people, languages and cultures and speaks fluent German. She knows enough Spanish to get herself into trouble and can still read the Cyrillic alphabet from when she studied Russian.

She received her B.A. from Brigham Young University and has lived in Germany, Austria and two different places called Georgia. One is located on the Black Sea. The other is the state of Georgia where she now lives with her handsome husband and two beautiful children who continue to amaze her. 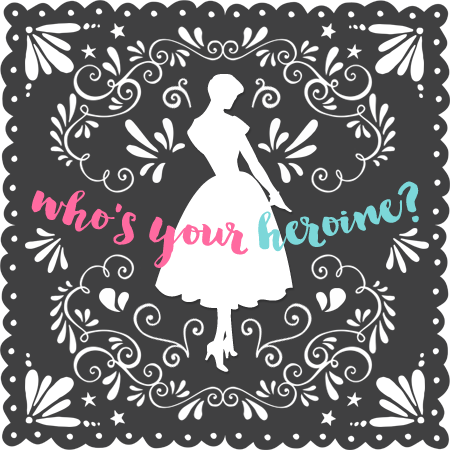 First of all, Jen, I want to thank you for having me. This whole Ladies in Literature month is such a fabulous idea! I’ve really enjoyed the posts so far and look forward to reading more. It’s just as you said, books offer readers comfort, hope, visibility, inspiration, encouragement, and escape. The importance of connection between reader and character is key.

As a young girl Little Women and Little House on the Prairie were some of my favorite books. Clearly, I have a thing for historical fiction and strong female protagonists, so it’s no surprise that the book I’ve chosen to highlight is also historical fiction with an incredible main character. These Is My Words by Nancy E. Turner is ah-ma-zing, but I didn’t read it as a youth. I’d like to point out that it’s considered an adult book and it does have some graphic scenes that might be disturbing for younger readers. In my opinion, the scenes aren’t gratuitous. They’re truly a part of the story and the character’s journey, not a simple plot device. I read the book for the first time about three years ago and the characters have stuck with me since.

It’s the diary of Sarah Agnes Prine. “Based on the real-life exploits of the author’s great-grandmother, it details one woman’s struggles with life and love in frontier Arizona at the end of the last century. When she begins recording her life, Sarah Prine is a headstrong 18-year-old capable of holding her own on her family’s settlement near Tucson. Her skill with a rifle fends off a constant barrage of Indian attacks and outlaw assaults. It also attracts a handsome Army captain named Jack Elliot. Fragmented and disjointed in its early chapters, with poor spelling and grammar, Sarah’s journal gradually gains in clarity and eloquence as she matures.” The voice of this book is off the charts. Part of Sarah’s charm is the fact that she is uneducated, which makes her vulnerable.

I’m not going to lie. The first fifty pages are intense. So much happens to Sarah and her family that it’s almost hard to believe anyone could have that much bad luck in such a short time span. But life back then was physical and rough, and the frontier was an unforgiving place. Yet, through all of her adversity, Sarah remains strong. She stays true to herself and survives. Most importantly, she succeeds.

There are so many things I love about this story, but one of the main reasons is that as Sara ages physically, she matures in terms of her self-confidence, self-awareness and her belief in herself. What a powerful statement that makes. She doesn’t allow her situation or problems to stop her.

As a mother, I want my children to know they CAN overcome difficult obstacles. I want them to know that no matter what happens to them, they have self-worth, they are important and they are capable of so much more than they realize. A lot of sadness and heartache could be avoided if young people learned this at an early age. Everyone is different and we are all born with different strengths and gifts, and no matter where we come from, we’re stronger than we think.

If I haven’t convinced you to read this book yet, then let me also mention the romance. Oh, Jack Elliott. (Insert hearts and swirls around his name) I have to confess, romance for me is best if it’s a sloooow burn. The connection between Jack and Sarah is so subtle, yet so very strong. I know, I know, that’s a contradiction. You need to read this book to fully understand what I mean. 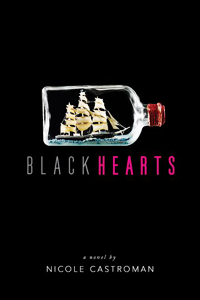 Blackbeard the pirate was known for striking fear in the hearts of the bravest of sailors. But once he was just a young man who dreamed of leaving his rigid life behind to chase adventure in faraway lands. Nothing could stop him — until he met the one girl who would change everything. This is their story.

Edward “Teach” Drummond, son of one of Bristol’s richest merchants, has just returned from a year-long journey on the high seas to find his life in shambles. Betrothed to a girl he doesn’t love and sick of the high society he was born into, Teach dreams only of returning to the vast ocean he’d begun to call home. There’s just one problem: convincing his father to let him leave and never come back.

Following her parents’ deaths, Anne Barrett is left penniless and soon to be homeless. Though she’s barely worked a day in her life, Anne is forced to take a job as a maid in the home of Master Drummond. Lonely days stretch into weeks, and Anne longs for escape. How will she ever realize her dream of sailing to Curaçao — where her mother was born — when she’s stuck in England?

From the moment Teach and Anne meet, they set the world ablaze. Drawn to each other, they’re trapped by society and their own circumstances. Faced with an impossible choice, they must decide to chase their dreams and go, or follow their hearts and stay. 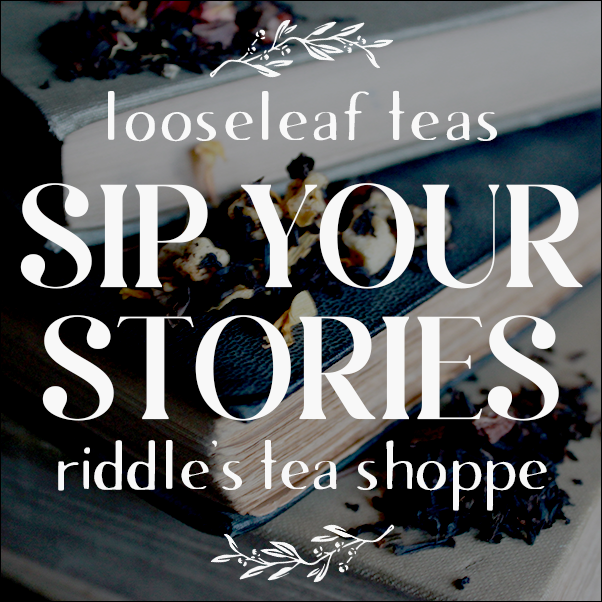