New Kids On The Block 2019 with Kip Wilson

Are you a debut author whose book is being published in 2019? It’s not too late to sign-up! If you want to participate in New Kids On The Block this year, please don’t hesitate to get in touch! You can send a tweet or DM on Twitter to @Pop_Reader or email me at Jen@PopGoesTheReader.com. I would love to collaborate with you! 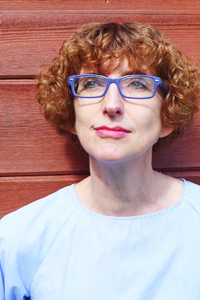 Kip Wilson is the author of White Rose, a YA novel-in-verse about anti-Nazi political activist Sophie Scholl. Kip holds a Ph.D. in German Literature, is the poetry editor at YARN (Young Adult Review Network), and wrote her doctoral dissertation about the poet Rainer Maria Rilke. She’s lived in Germany, Austria, and Spain, and currently calls Boston home.

The Devil’s in the Details
(Or, digging for and maximizing historical details to bring a story to life)

I’m thrilled to be sharing Sophie Scholl’s story in White Rose, a novel-in-verse based on the true story of the non-violent resistance group Sophie led with her brother Hans and their friends in Nazi Germany. Sophie has been a heroine of mine since my own teen years, and I consider it an immense privilege to be able to tell her story.

At the same time, actually writing and revising the story was a bit terrifying.

After doing mountains of research, choosing the right one percent of information to present that would resonate with readers was daunting to say the least. And of course, on top of that, each bit of information led to additional questions. However, those specific details at the end of a research trail are exactly the kinds of things that bring a story to life, so they’re very much needed in historical fiction. In fact, digging for them is a bit like mining for nuggets of gold.

The Hunt
Some details are of course easier to uncover than others. For instance, a quick Google search will tell you what day of the week February 18, 1943 was, and you can often use online newspaper archives to discover the weather on a certain day. Details like these really help cement a reader in a specific time and place. Something else I ran into that was a bit more difficult was figuring out street names during the Nazi era, when many cities renamed major thoroughfares after Adolf Hitler. To confirm those names, I relied on maps dated from the period and on references to specific street names in letters or interviews.

A Wealth of Details
As already mentioned, a plethora of available information meant that I had to pick and choose which details to include. One example I felt I had to include was the music played during the German Armed Services report when the German loss at Stalingrad was announced. I found inconsistencies across sources reporting which composer it was (Beethoven, Bruckner etc.), but when I found the actual recording of the announcement, my dad was able to correctly identify that music as Les Préludes by Liszt. Because Sophie and her family loved music, this detail was something they easily might have discussed, so it made a lot of sense to include.

Conflicting Information
One of the biggest difficulties for me in researching Sophie, Hans, and their friends was digging for the truth. Under the Nazi regime, resistance was punishable by death, when meant the White Rose was a secret group out of necessity. Even family members and close friends didn’t know about the group members’ resistance activities. Those who took part were arrested, prosecuted, and executed. No one in the innermost circle lived to tell the full story. Though records of the Gestapo interrogations exist, everyone lied to at least some extent during those interrogations to protect others. What’s left is a raggedy quilt patched together with these lies, probable truths, and secondhand stories. Letters and diary entries give us some idea of the stress the group was under, but those didn’t spell out incriminating details in case of capture. Needless to say, some of the available information conflicts, which meant that I sometimes had to choose what best fit the story — for example, the likelihood that group members sometimes used drugs to help them stay awake to complete their work.

Le Mot Juste
Novels-in-verse have much shorter word counts than comparable novels in prose and my source material was in German, so my process for creating poems based on real documents included choosing the most applicable snippets, translating them into English, and then versifying them by transforming them into poetry that matched the voice. I agonized over some of the word choices, particularly in poems based on letters.

An Active Imagination
During the course of my research, I got to know Sophie Scholl. I based most of my first draft on documents, facts, and her own words. Yet this wasn’t powerful enough for historical fiction. One of my beta readers commented that my allegiance to the facts was holding me back from telling a compelling story, and this feedback really resonated with me. I realized that in my first draft, I’d neglected the fiction part of historical fiction.

Sophie Scholl was a teenager who loved her boyfriend, her family, and her country — and who was determined to follow her conscience in spite of the danger — so I needed to bring that passion to the page. In my next revision, I slipped in imagined details, weaving in what I hope are believable observations, thoughts, and emotions to fully paint Sophie as the very real person she was. Overall, the devil is definitely in the details, so I hope the ones I chose to highlight in White Rose add up to tell a story where Sophie comes off close to as true on the page as she was in real life. 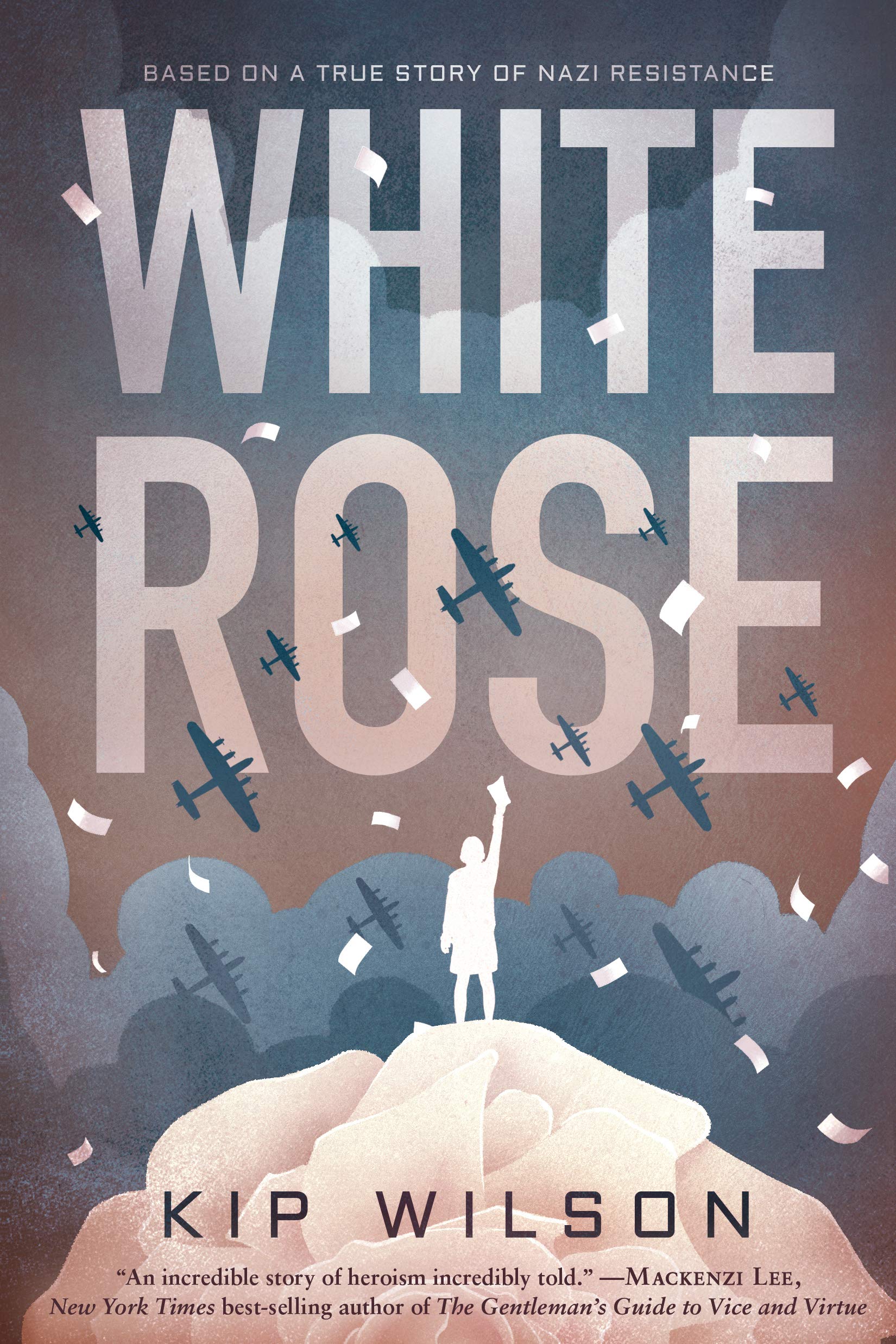 Under the Nazi dictatorship, speaking out was treason, punishable by death. Yet in spite of the danger, someone had to make a start. Winner of the 2017 PEN New England Susan P. Bloom Children’s Book Discovery Award, White Rose is a YA novel-in-verse about anti-Nazi political activist Sophie Scholl, one of the founders of the White Rose nonviolent resistance group.