Raise Your Voice 2016 with Justina Ireland 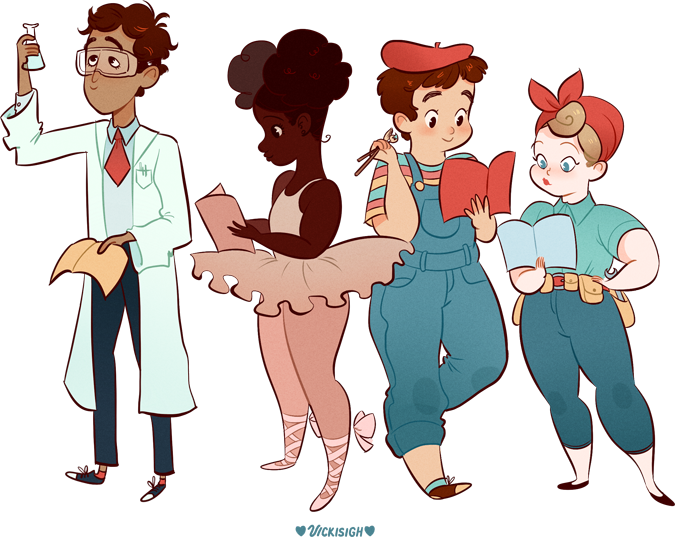 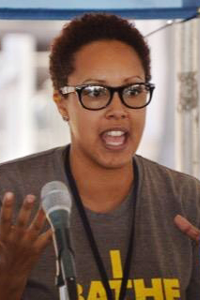 Justina Ireland enjoys dark chocolate, dark humor, and is not too proud to admit that she’s still afraid of the dark. She lives with her husband, kid, and dog in Pennsylvania. She is the author of Vengeance Bound and Promise of Shadows, both currently available from Simon and Schuster Books for Young Readers. Her essay “Me, Some Random Guy, and the Army of Darkness” appears in The V-Word, an anthology of personal essays by women about having sex for the first time, published by Beyond Words (S&S). Her writing has appeared in Story Magazine, Book Riot, and Fireside Fiction. And her forthcoming book Dread Nation will be available in 2018 from the HarperCollins imprint Balzer and Bray.

(You can add The Hundred Thousand Kingdoms to your Goodreads shelves Here!)

It was the cover of N.K. Jemisin’s The Hundred Thousand Kingdoms that made me pick it up. The book was on the shelf of my local library: golden and eye-catching, a too big for the mass market paperback shelf where the librarians had placed it, an outdated unicorn and castle sticker on the spine marking it “FANTASY”. A quick read of the blurb and I figured what the heck, might as well pick it up. I could always skim it if it blew.

This was a character who was real.

Yeine was a character I could see myself in: not some small piece, but ALL of myself.

That was new. And terrifying.

Sure Yeine is for all intents and purposes a princess. Sure she spends time making out with a super hot god of darkness. Sure she lives in a palace built inside a huge tree. It didn’t matter.

When I read The Hundred Thousand Kingdoms I was Yeine and she was me.

I understood her fear and confusion at being thrust in a place that had claimed her but didn’t seem to want her. I could feel her yearning to satisfy the grandfather who wanted nothing to do with her and wondering why her mother had chosen an improper man and a life of hardship. Because Yeine’s struggles and indecision had so closely mirrored emotions I’d at some point felt myself (there were no enslaved gods or castles in trees, though) I had no trouble understanding the decisions she made, even the terrible ones.

This is the power of representation. Sure, it’s fine and necessary to be able to read across lines of identity, but being able to sink wholly into a character, to be able to see yourself in a book, is priceless. It’s like finding the perfect sweater, one that isn’t too scratchy or too bulky, but just the right amount of flattering and soft and warm. It’s like seeing the person you are in your head out in the world for the first time.

Consider: when I was in basic training we had no full-length mirrors, and even the mirrors we had were warped, cloudy and distorted. I went two months without seeing myself, and when I saw myself for the first time after basic training I was surprised at my lean face and the hardness of my body and the newness of me. I was surprised by the realization that I could exist in a way I had never existed before.

This is what it feels like to read a story that reflects your identity for the first time. It feels like finally being able to finally come home.

The Hundred Thousand Kingdoms did that for me. 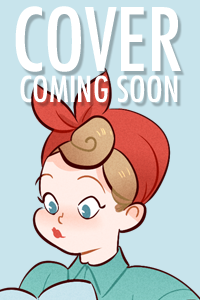 A YA duology set in a post-Reconstruction America beset by an undead plague that rose from the battlefields of the Civil War. The book follows Jane, the daughter of a plantation-owner mother and enslaved father, who is training as an attendant in Baltimore to protect well-to-do white folk from the undead.