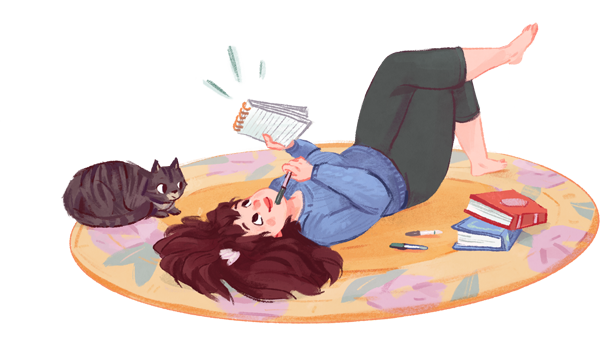 With baseball season well underway and many young readers currently enjoying a much-deserved summer break, I thought now might be the perfect time to start sharing a new series of posts that explore specific sports in middle grade books, beginning with baseball! So break out those peanuts and Cracker Jacks, because we’re hitting the field 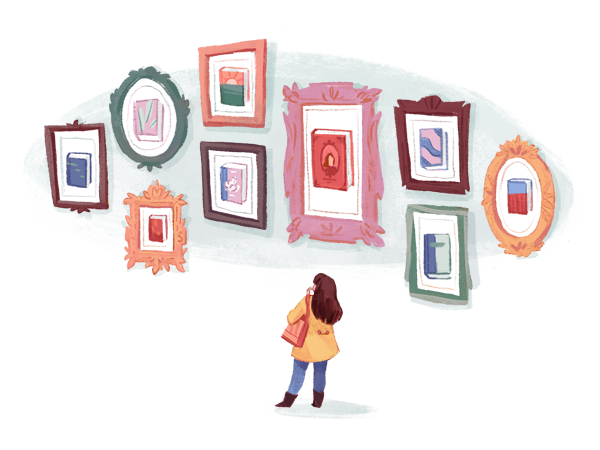 Do! Judge A Book By Its Cover is a regular feature on Pop! Goes The Reader in which I pay tribute to some of the best and brightest the publishing world has to offer in the way of book cover design. One of the things I appreciate most about many of the covers featured in

About Kes Trester A native of Los Angeles, Kes Trester’s first job out of college was on a film set, though the movie’s title will remain nameless because it was a really bad film. Really. As a feature film development executive, she worked on a variety of independent films, from gritty dramas (guns and hotties)

There is no excerpt because this is a protected post.